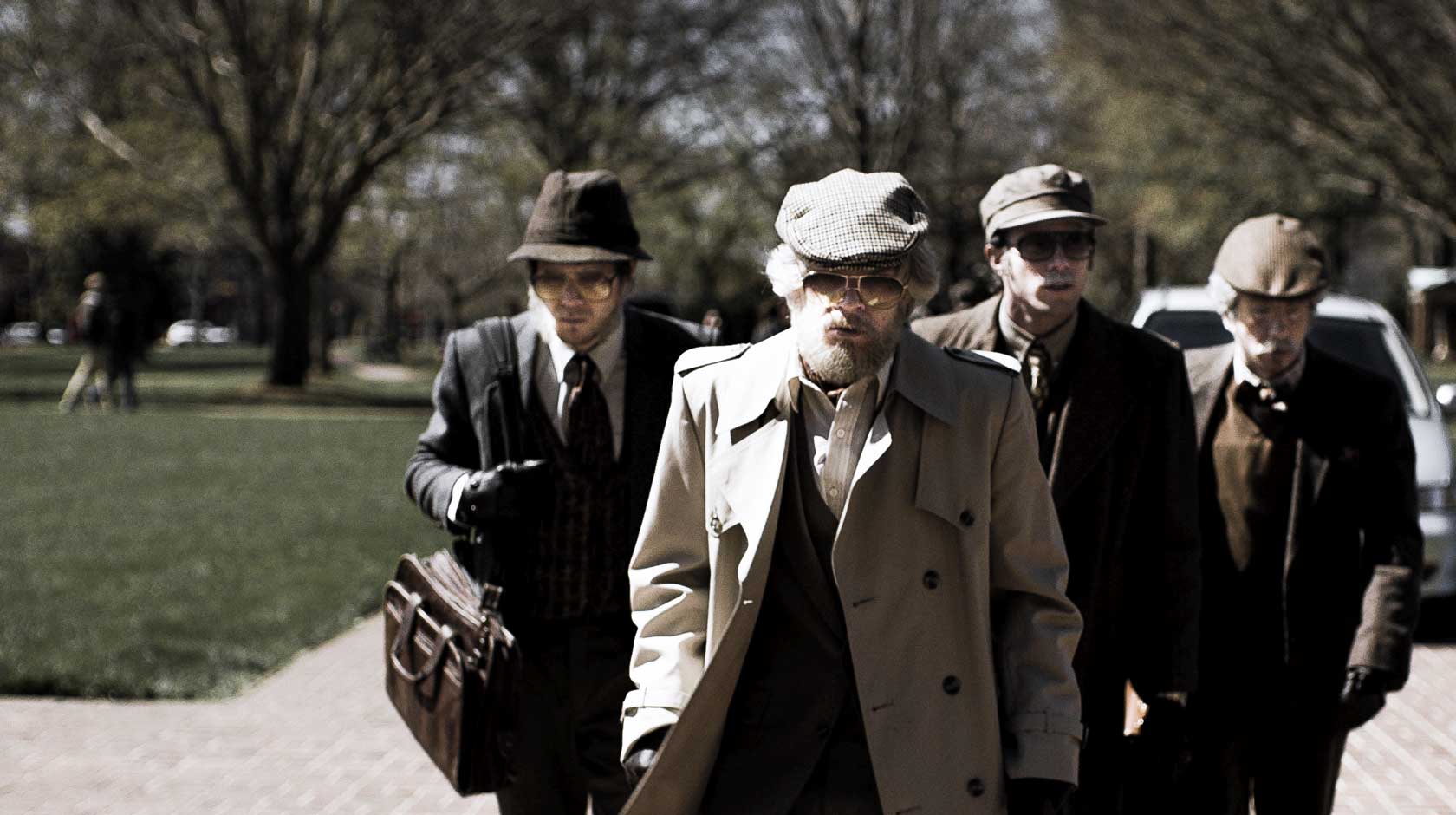 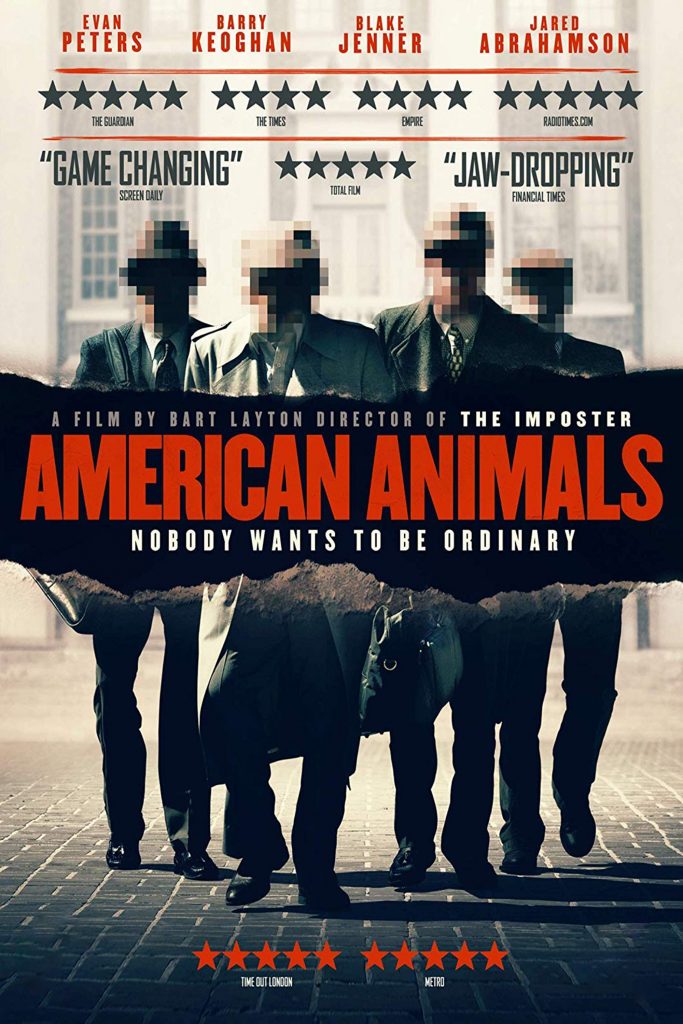 Four young men mistake their lives for a movie and attempt one of the most audacious heists in U.S. history.