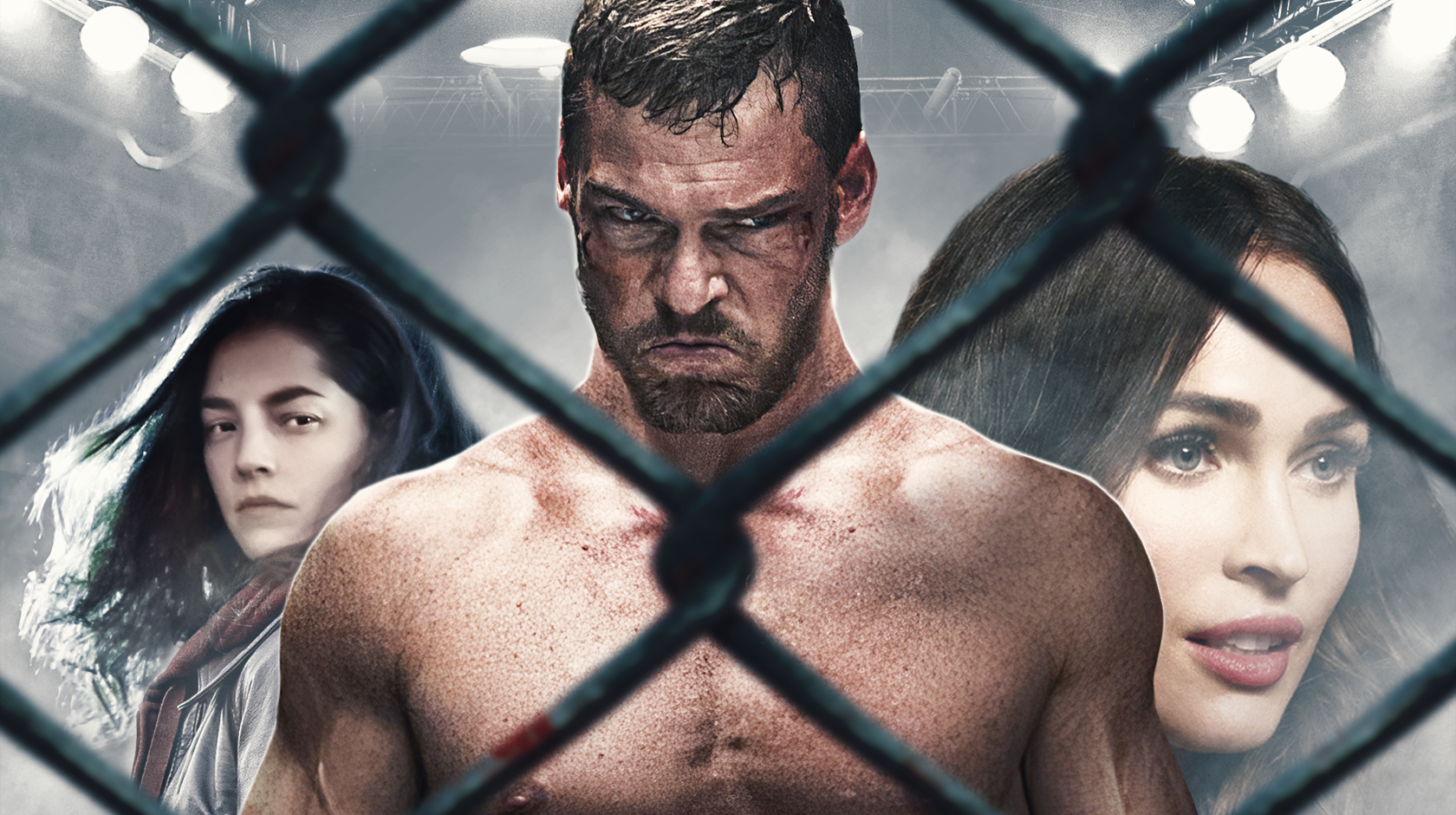 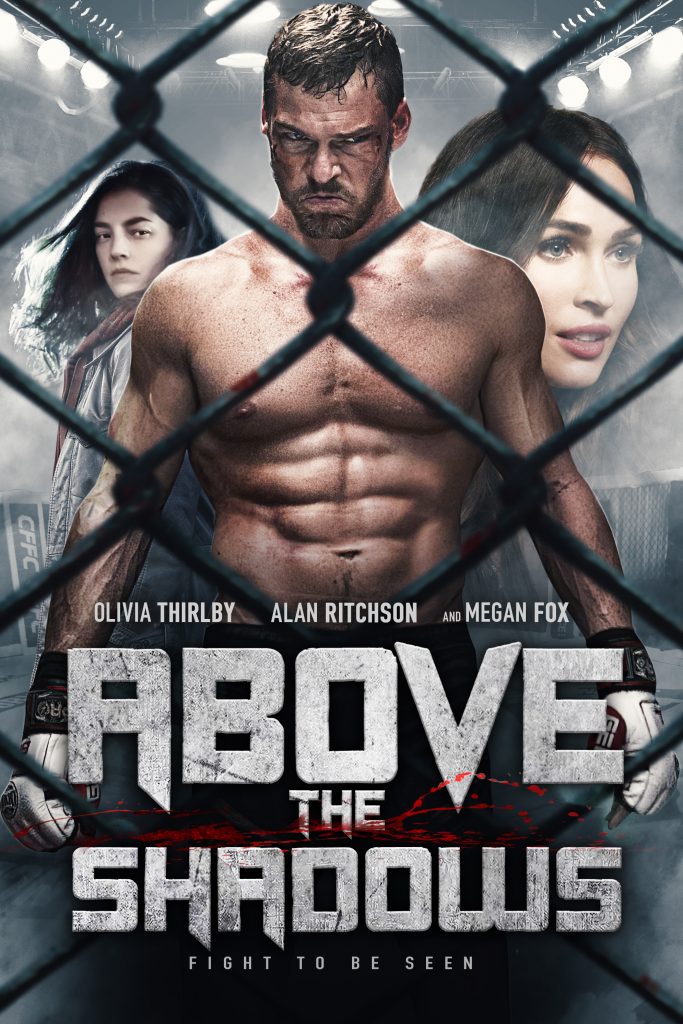 A young woman who has faded to the point of becoming invisible must find her way back with the help of the one man who can see her.