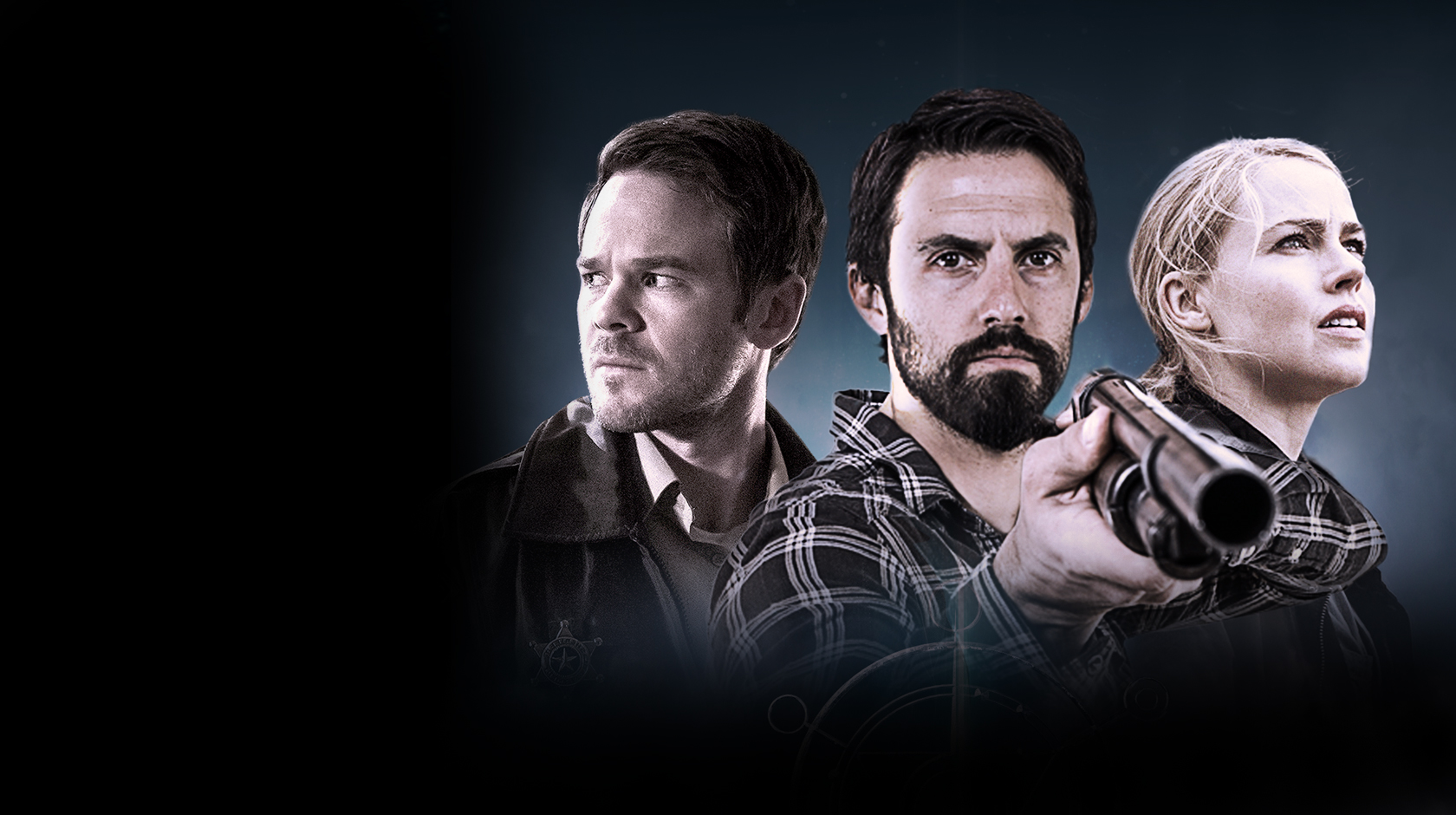 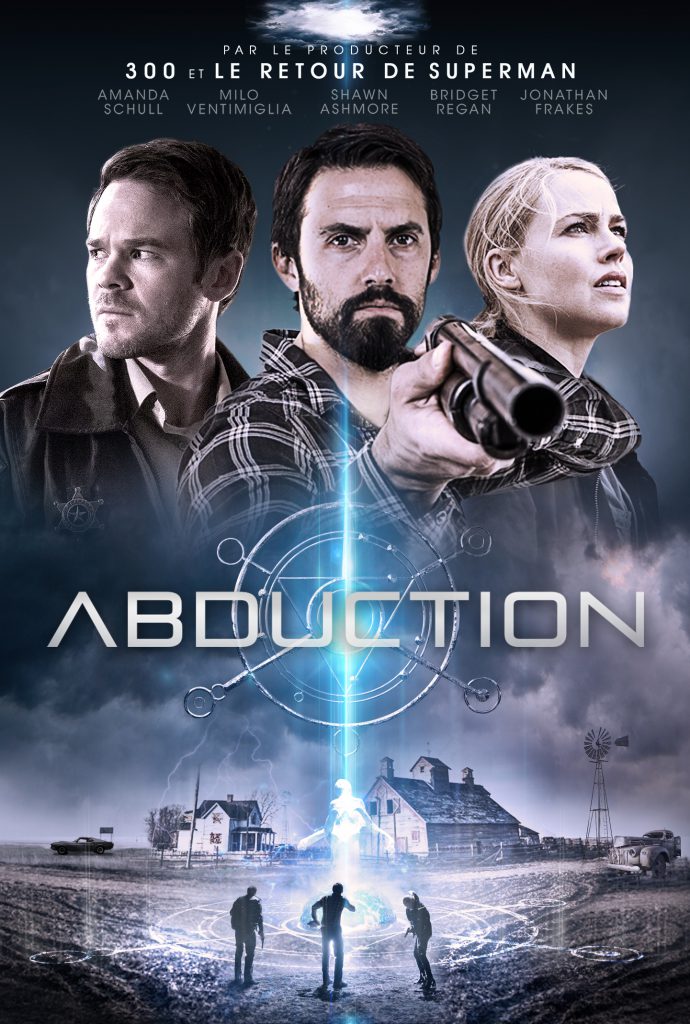 Set in the small town of Devil's Gate, North Dakota, the film examines the disappearance of a local woman and her young son. Schull plays an FBI agent who helps the local sheriff  search for answers. Partnering with a deputy, they track down the missing woman's husband and find that nothing is as it seems.