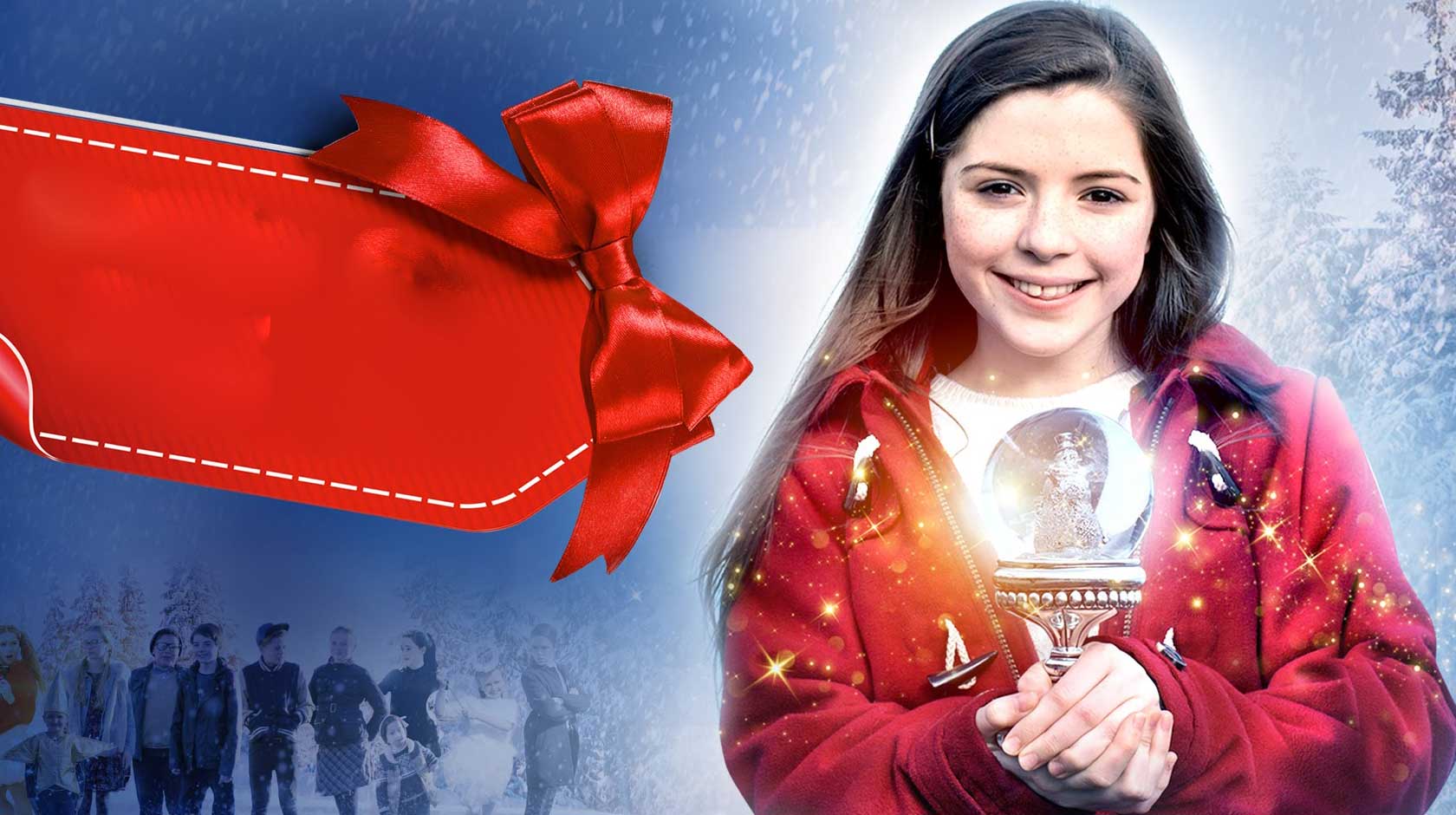 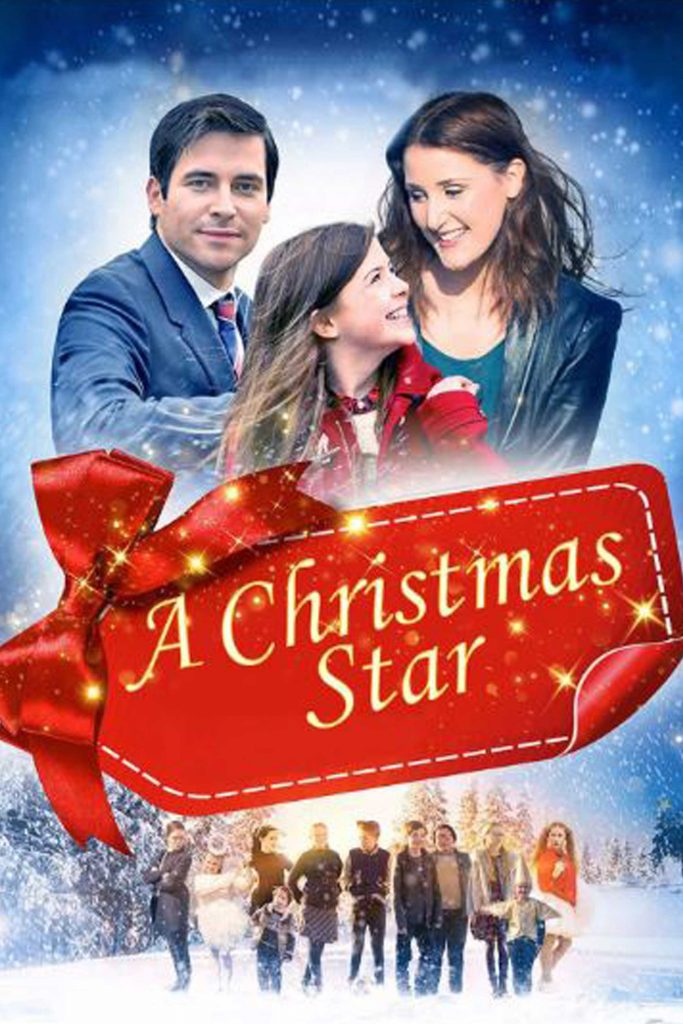 Born under the Christmas Star, Noelle believes she has the gift to perform miracles, so when conniving developer McKerrod threatens her peaceful life she and her friends determine to use this gift to thwart his plans and save their village.