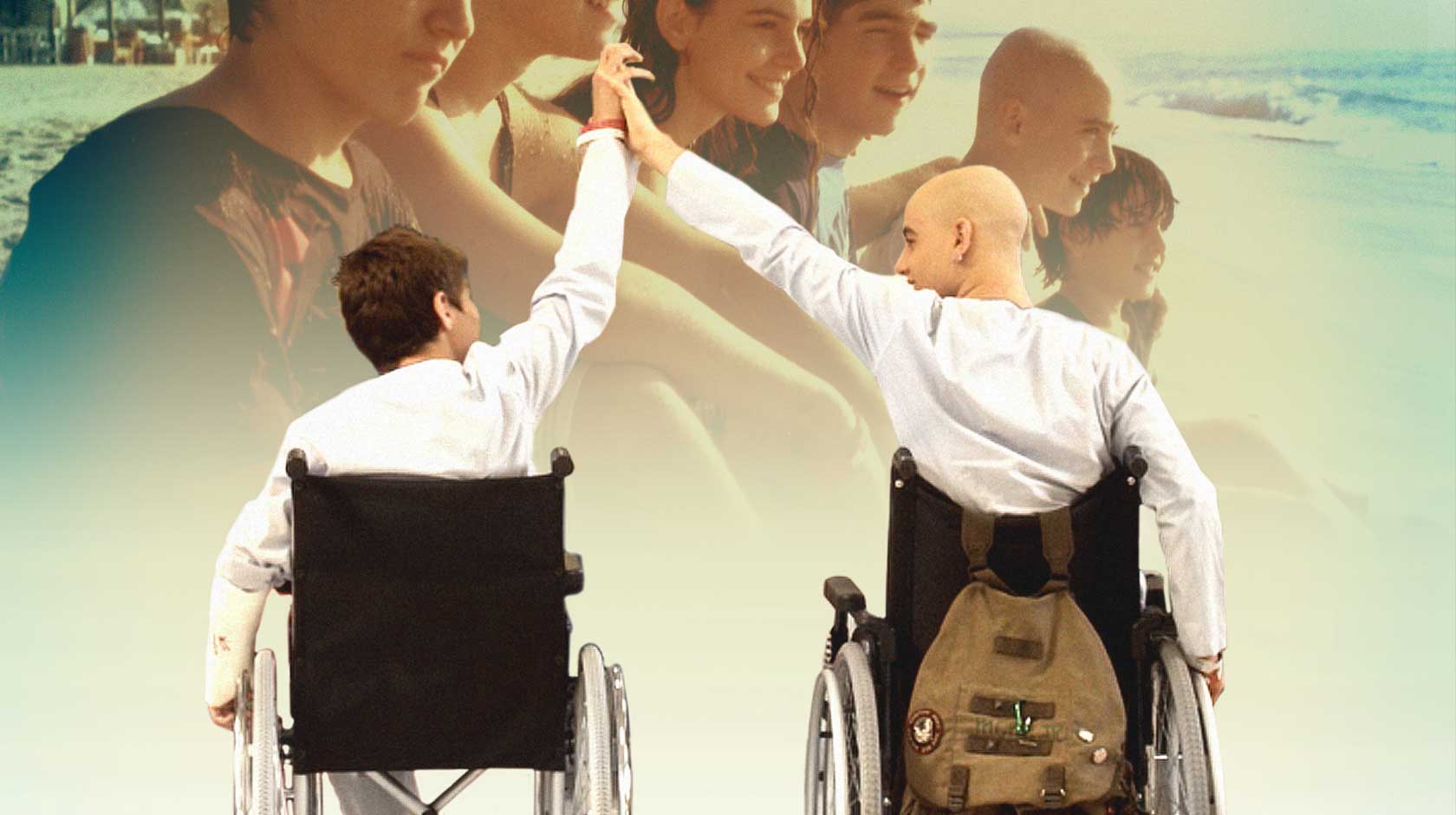 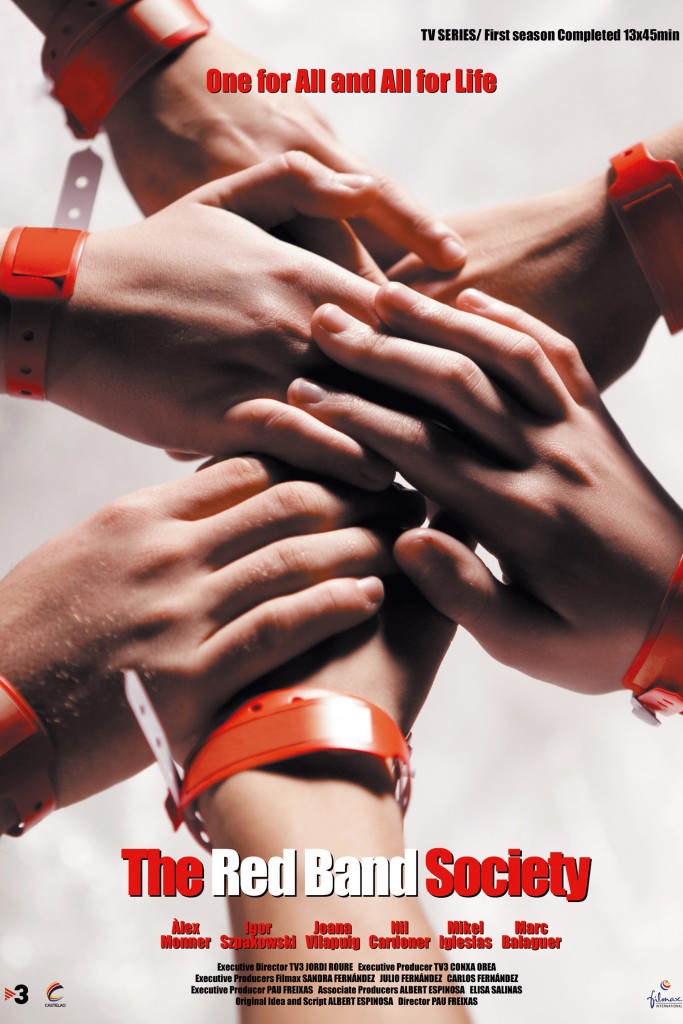 There are some people in this world who face life head on, who know the true meaning of friendship, who take life’s knocks and get back up again and whose lives are powered by love.
They laugh, cry, struggle and fail like all of us, but they do so with a special kind of intensity, which is why they live their lives twice as much as the rest of us... They are The Red Band Society.