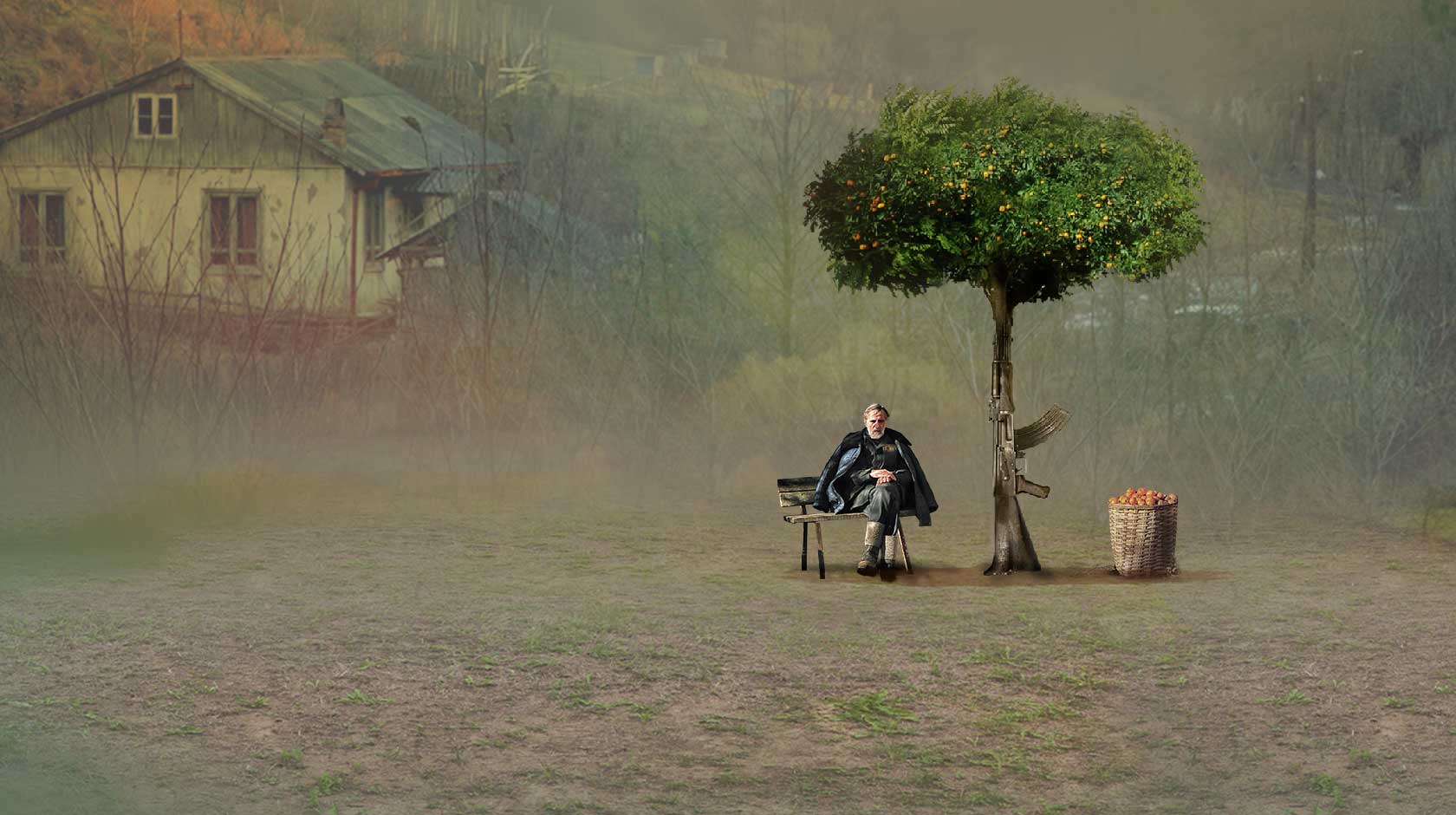 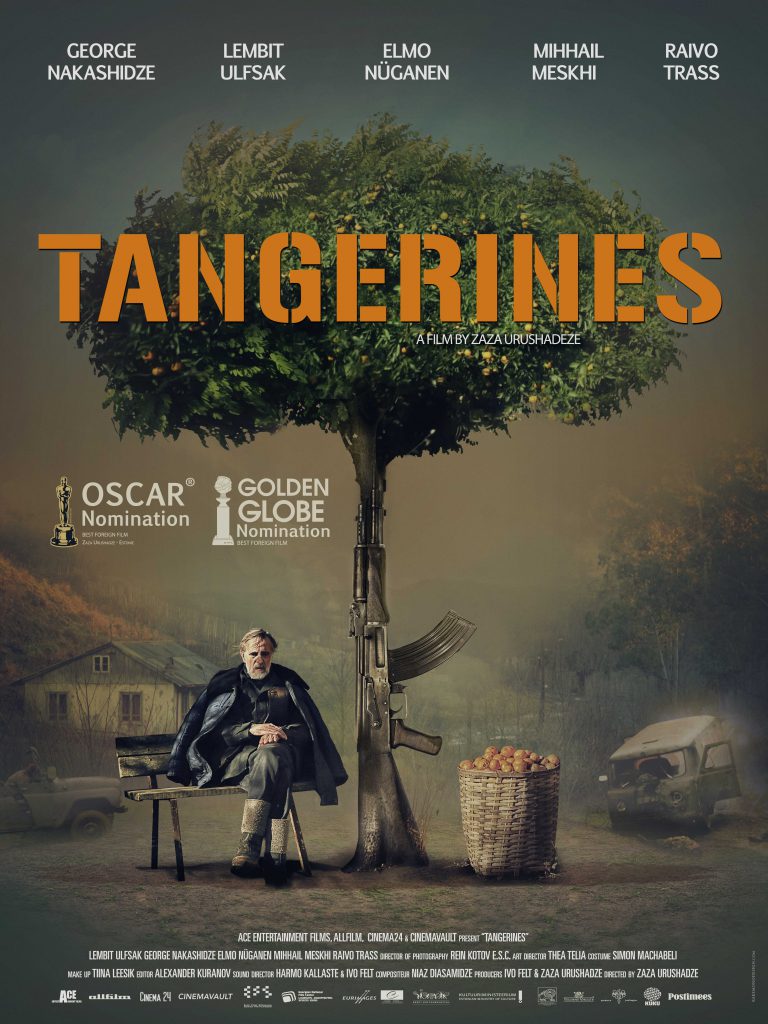 Set in 1992, during the growing conflict between Georgia and Abkhazian separatists in the wake of the Soviet Union's dissolution, this compassionate tale focuses on two Estonian immigrant farmers who decide to remain in Georgia long enough to harvest their tangerine crop. When the war comes to their doorsteps, Ivo (played by legendary Estonian actor Lembit Ulfsak) takes in two wounded soldiers from opposite sides. The fighters vow to kill each other when they recover, but their extended period of recovery has a humanizing effect that might transcend ethnic divides.