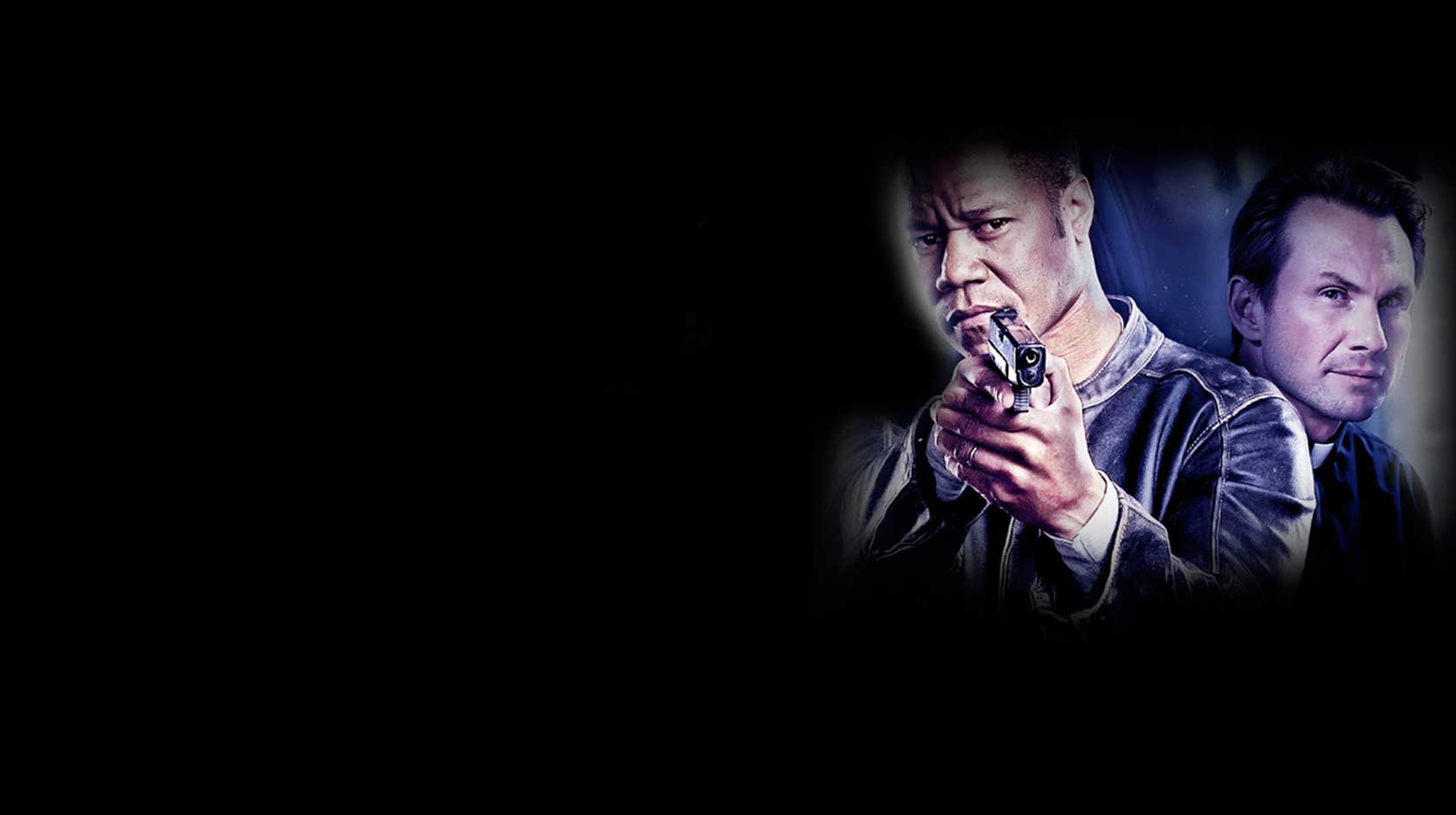 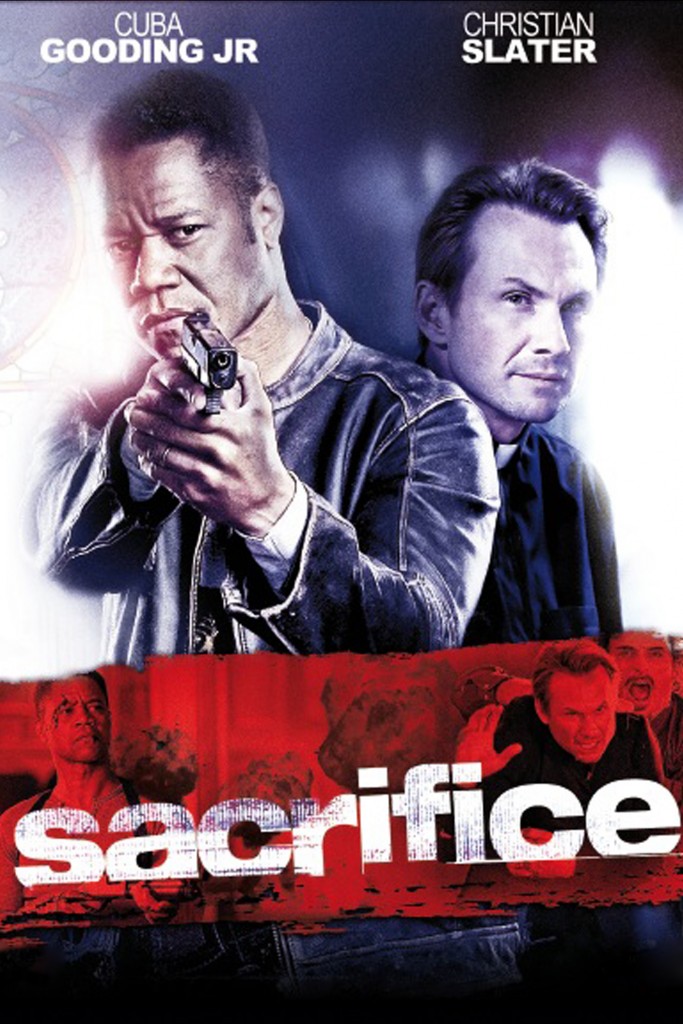 A tough undercover cop inadvertently gets involved in a dangerous heroin ring when a young defector of the drug trade leaves his five year-old sister in his care.