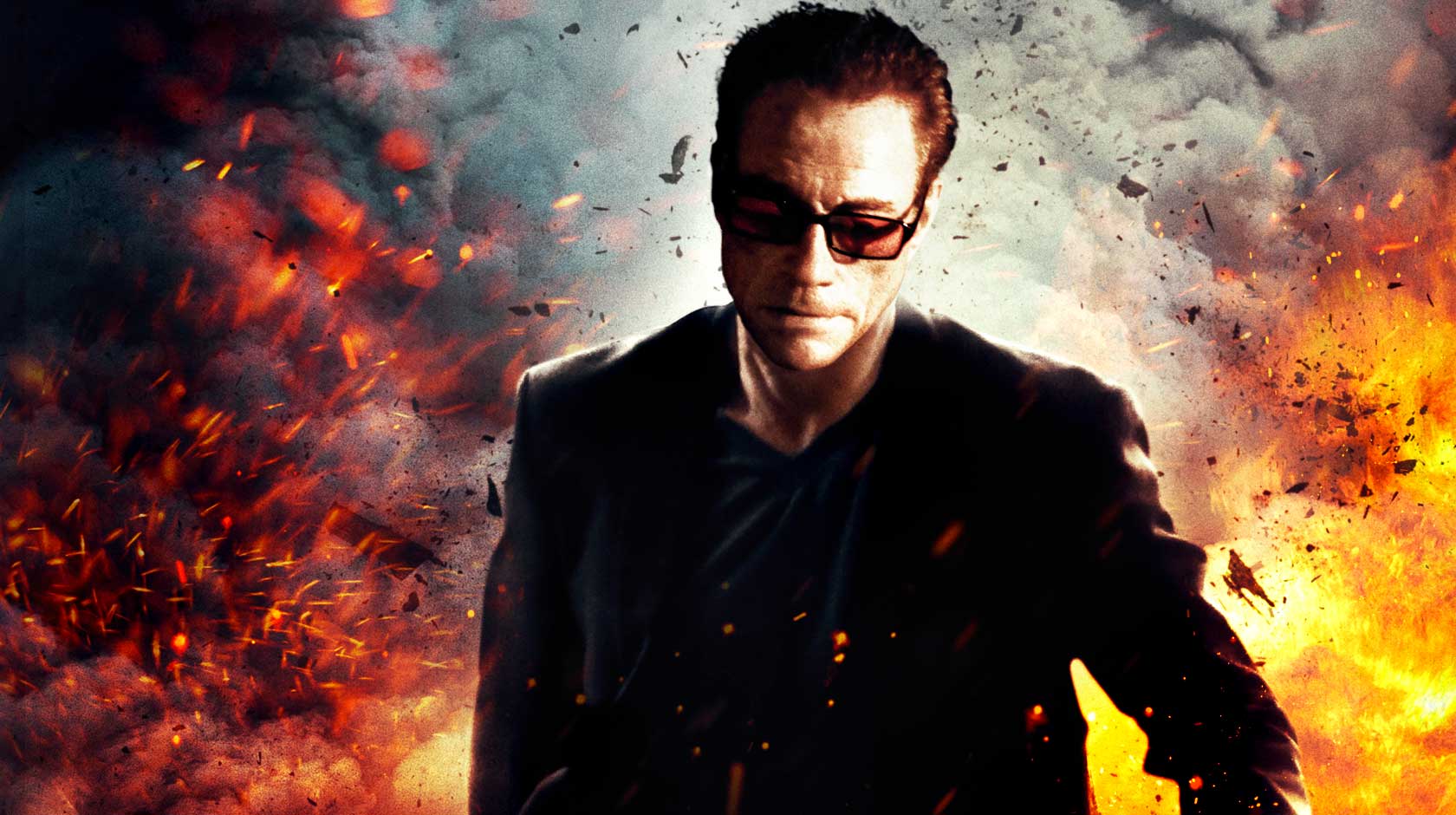 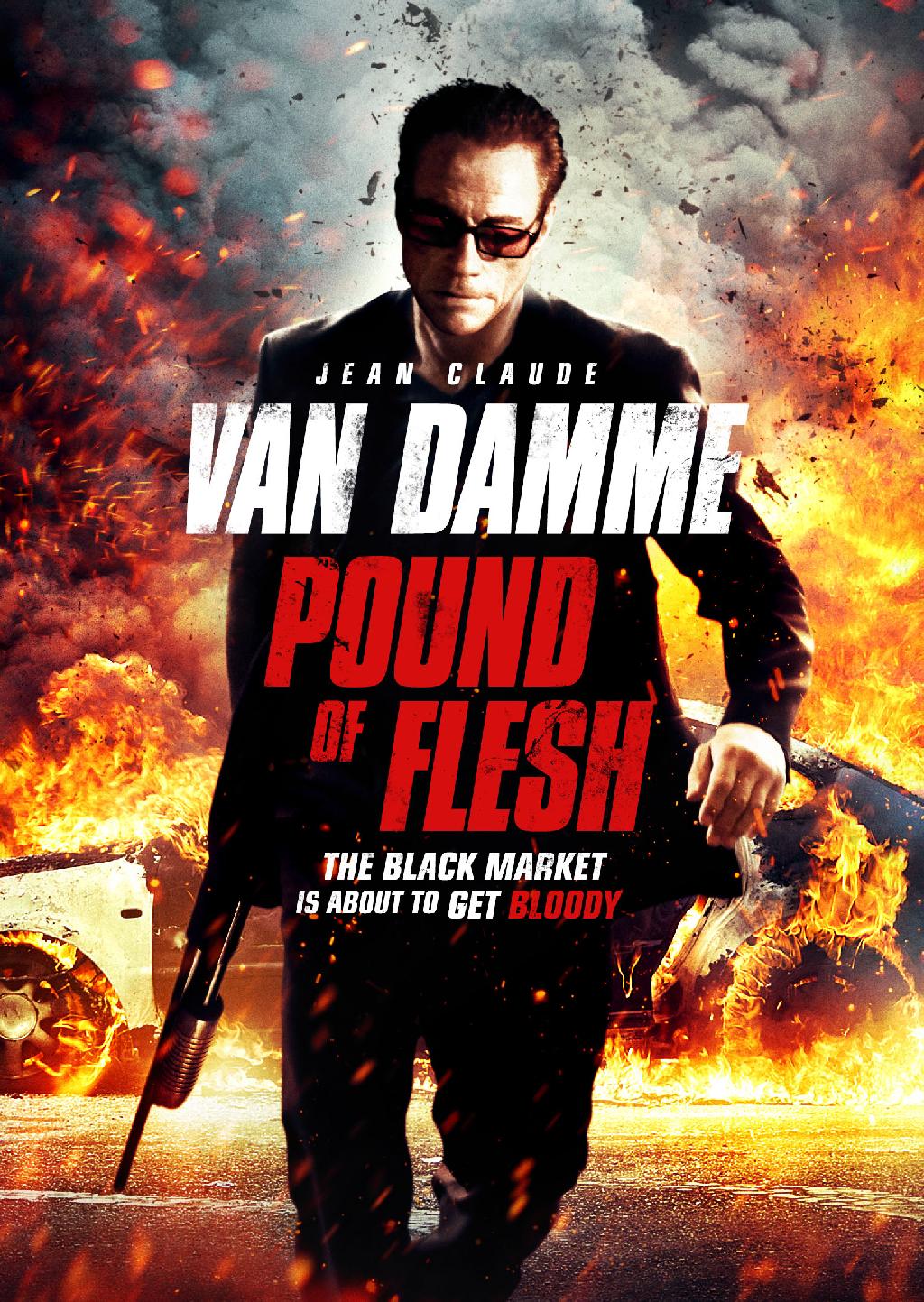 In China to donate his kidney to his dying niece, Deacon (VAN DAMME), an former black-ops agent, awakes the day before the operation to find he is the latest victim of organ theft. Stitched up and pissed-off, Deacon descends from his opulent hotel in search of his stolen kidney and carves a blood-soaked path through the darkest corners of the city - brothels, fight clubs, back-alley black markets, and elite billionaire estates.