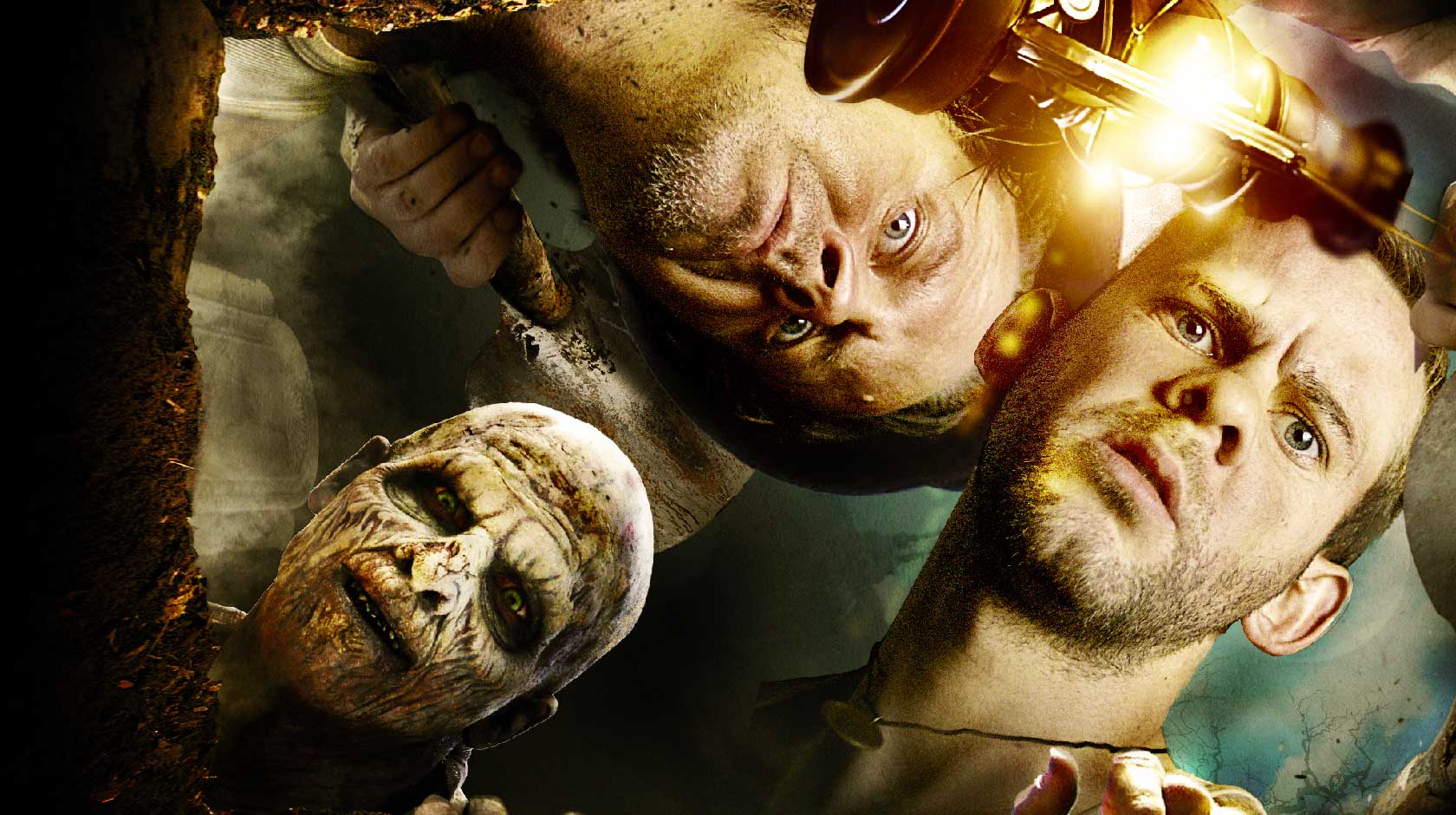 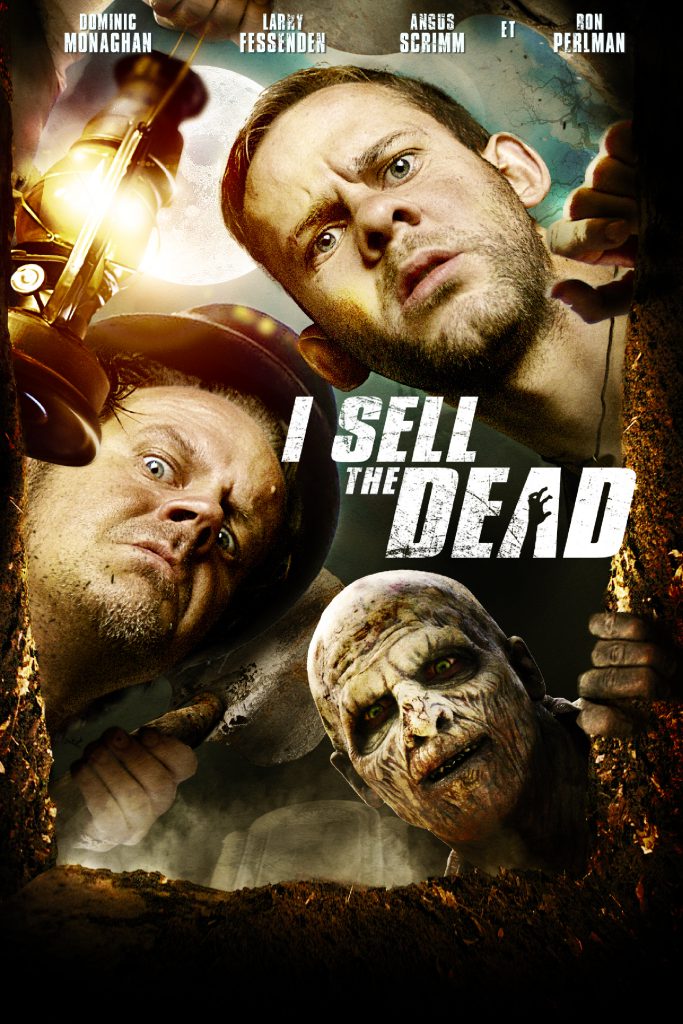 Never Trust A Corpse. 19th century justice has finally caught up to grave robbers Arthur Blake and Willie Grimes. With the specter of the guillotine looming over him, young Blake confides in visiting clergyman Father Duffy, recounting fifteen years of adventure in the resurrection trade. The colorful and peculiar history of Grimes and Blake is one filled with adventure, horror, and vicious rivalries that threaten to put all involved in the very graves they’re trying to pilfer.