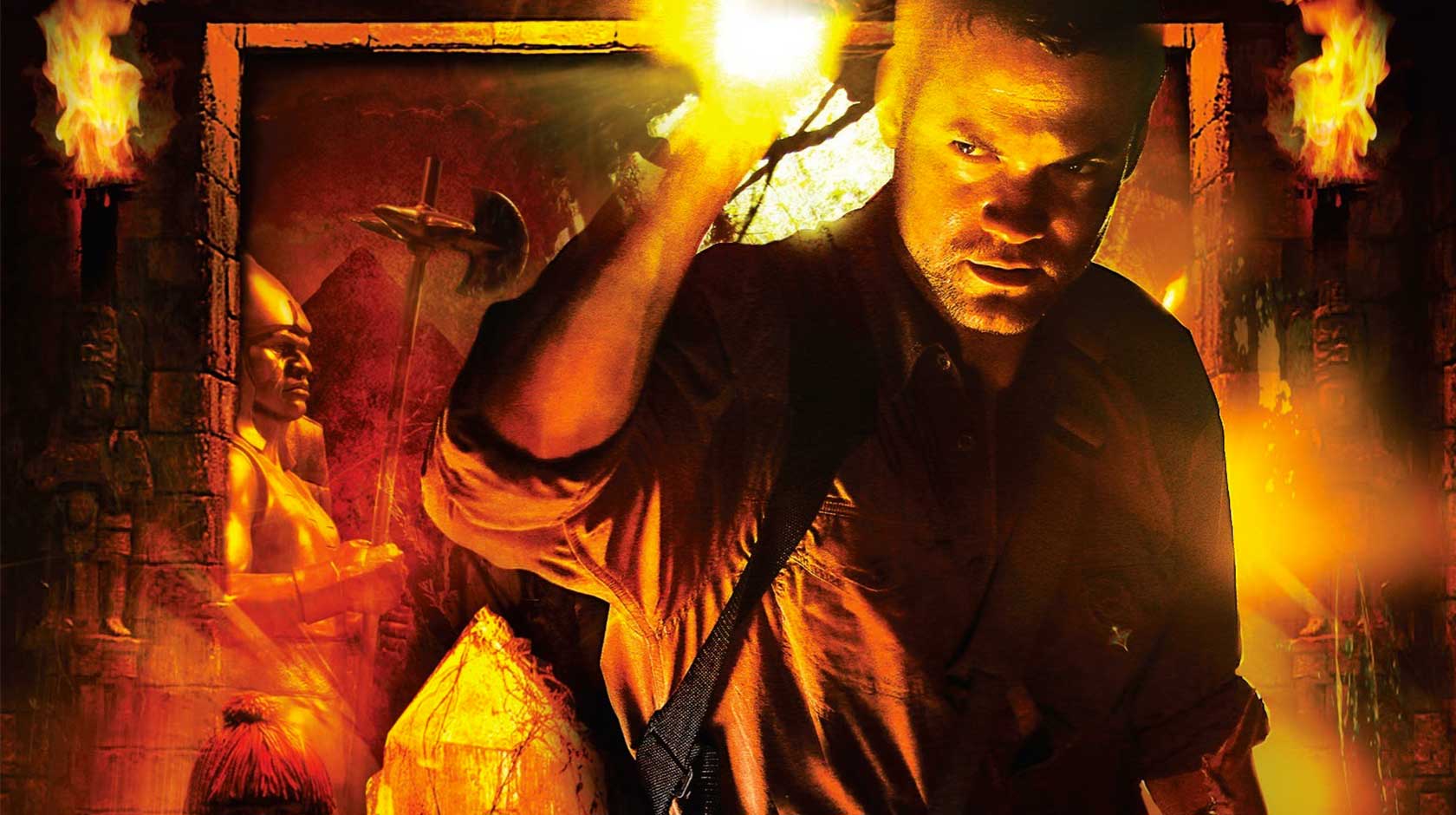 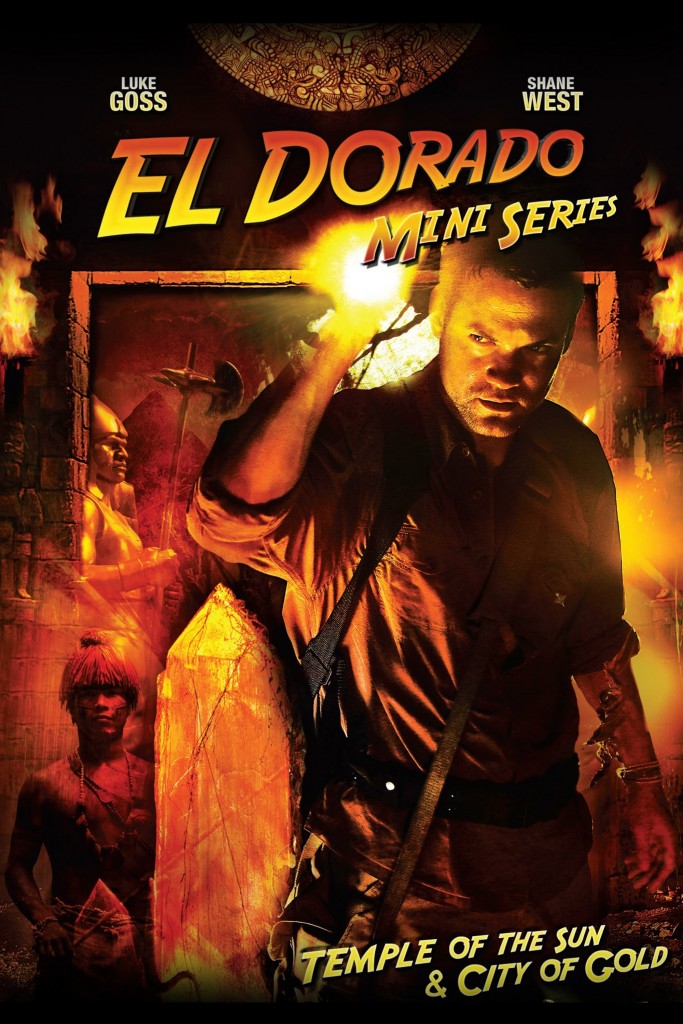 Jack and his girl Maria has found a clue leading to the fabled city of gold, Eldorado. But if that much gold would flood the market, the gold price would plummet and fortunes be lost, so a shady consortium of Wall Street traders send their mercenary Grissom to stop Wilder. But when both a corrupt army general and the head of the drug cartel also show an interest in the gold, things get really chaotic…