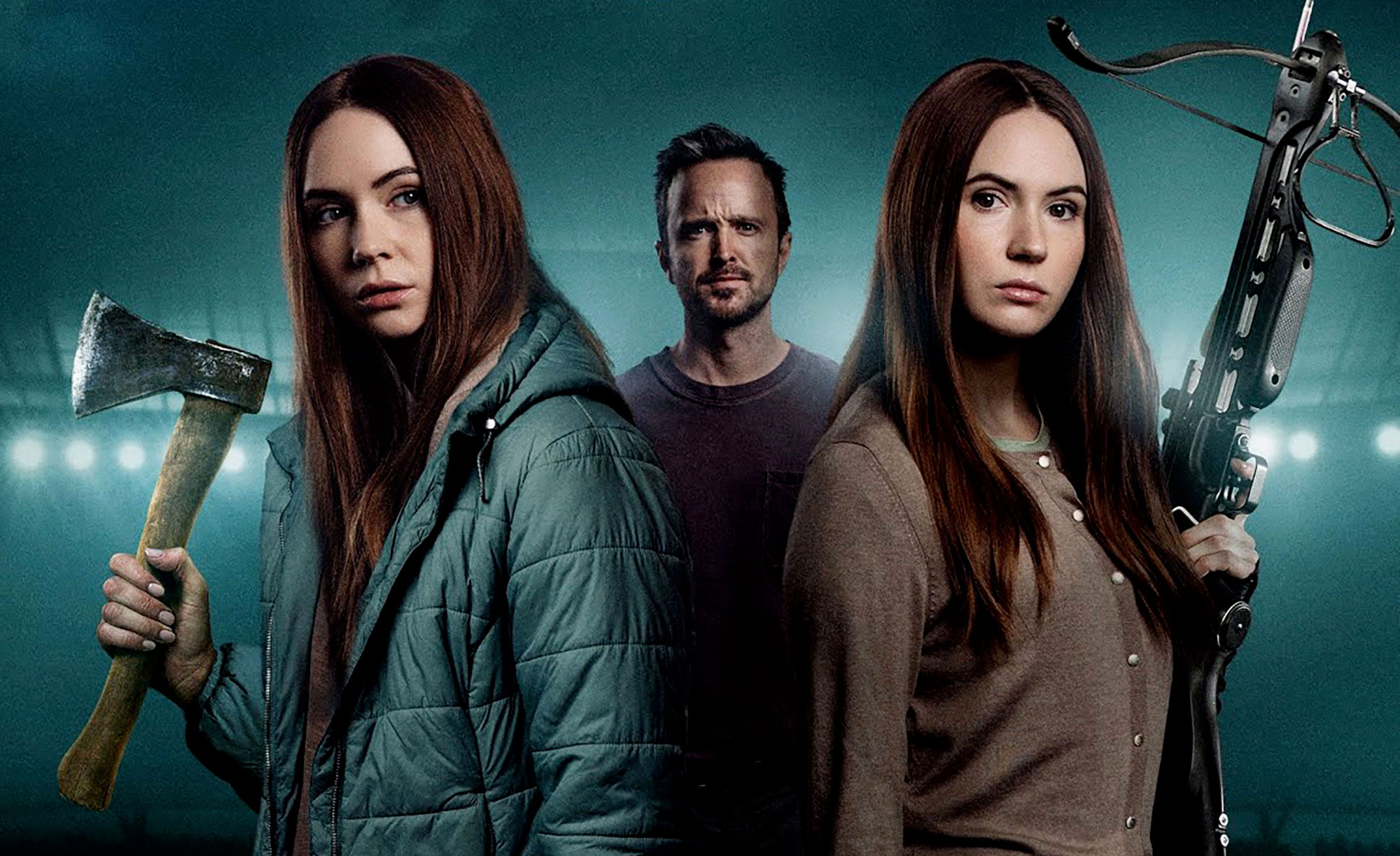 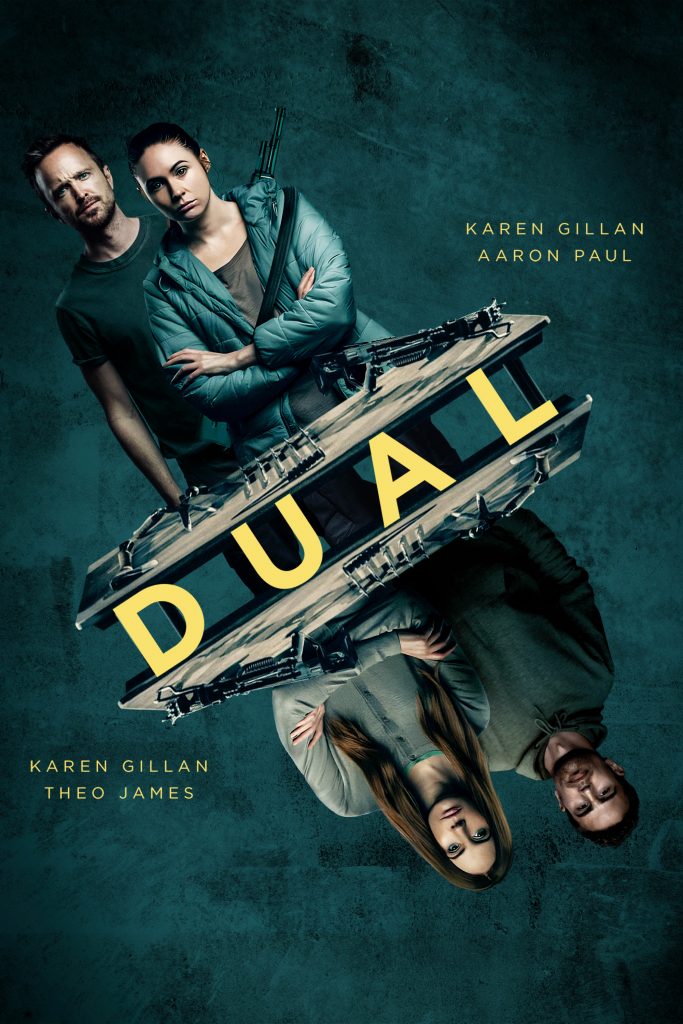 A woman opts for a cloning procedure after she receives a terminal diagnosis but when she recovers her attempts to have her clone decommissioned fail, leading to a court-mandated duel to the death.