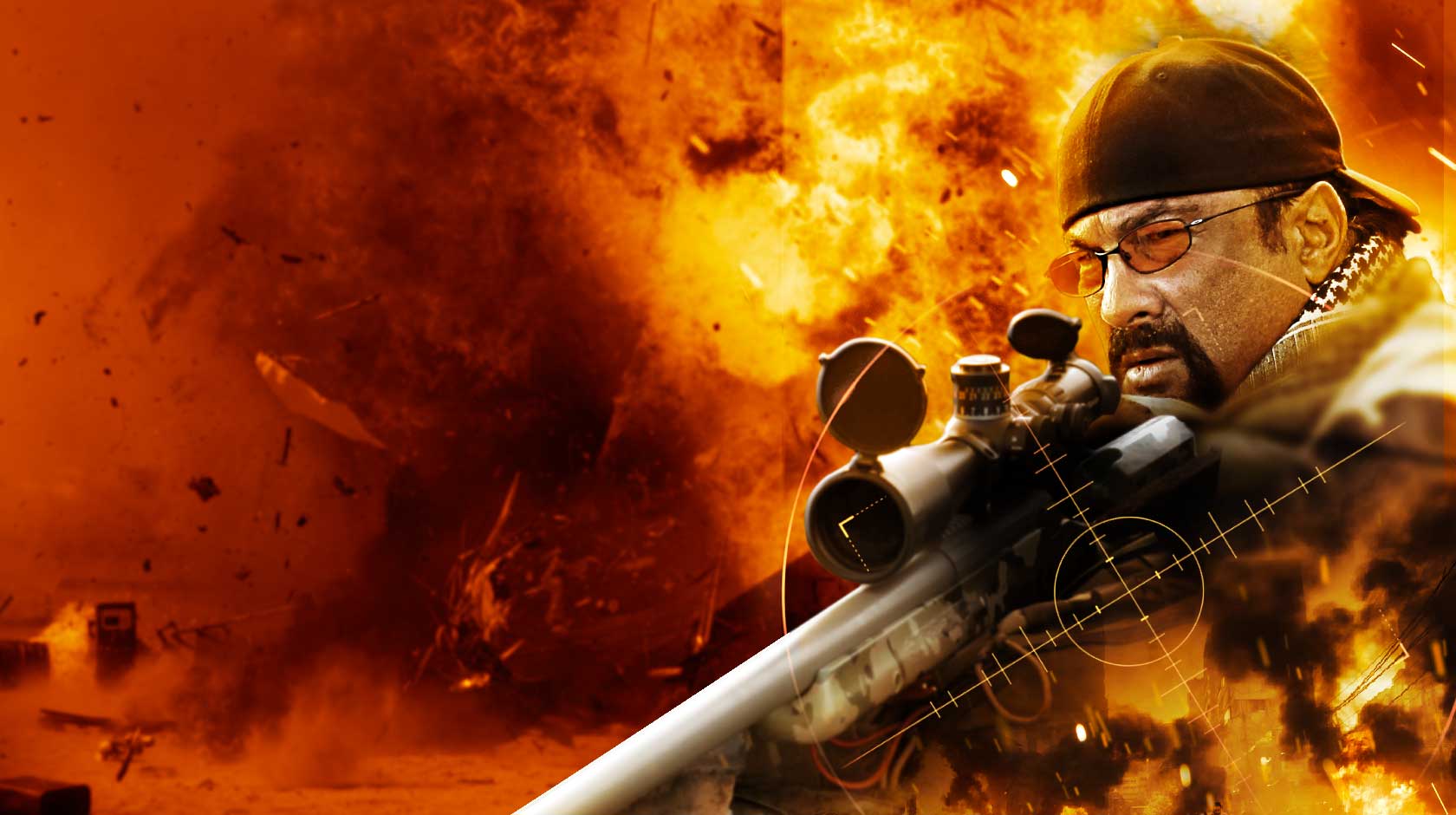 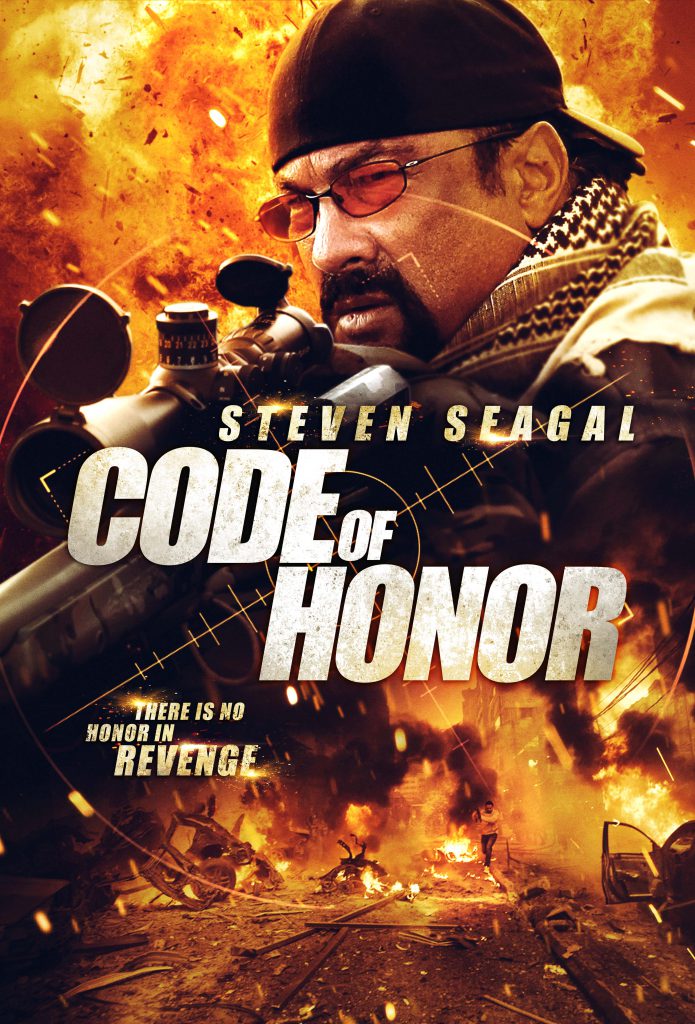 Colonel Robert Sikes is on a mission to rid his city of crime. As a stealthy, one-man assault team, he will take on street gangs, mobsters, and politicians with extreme prejudice until his mission is complete. His former protégé, William Porter, teams up with the local police department to bring his former commander to justice and prevent him from further vigilantism.