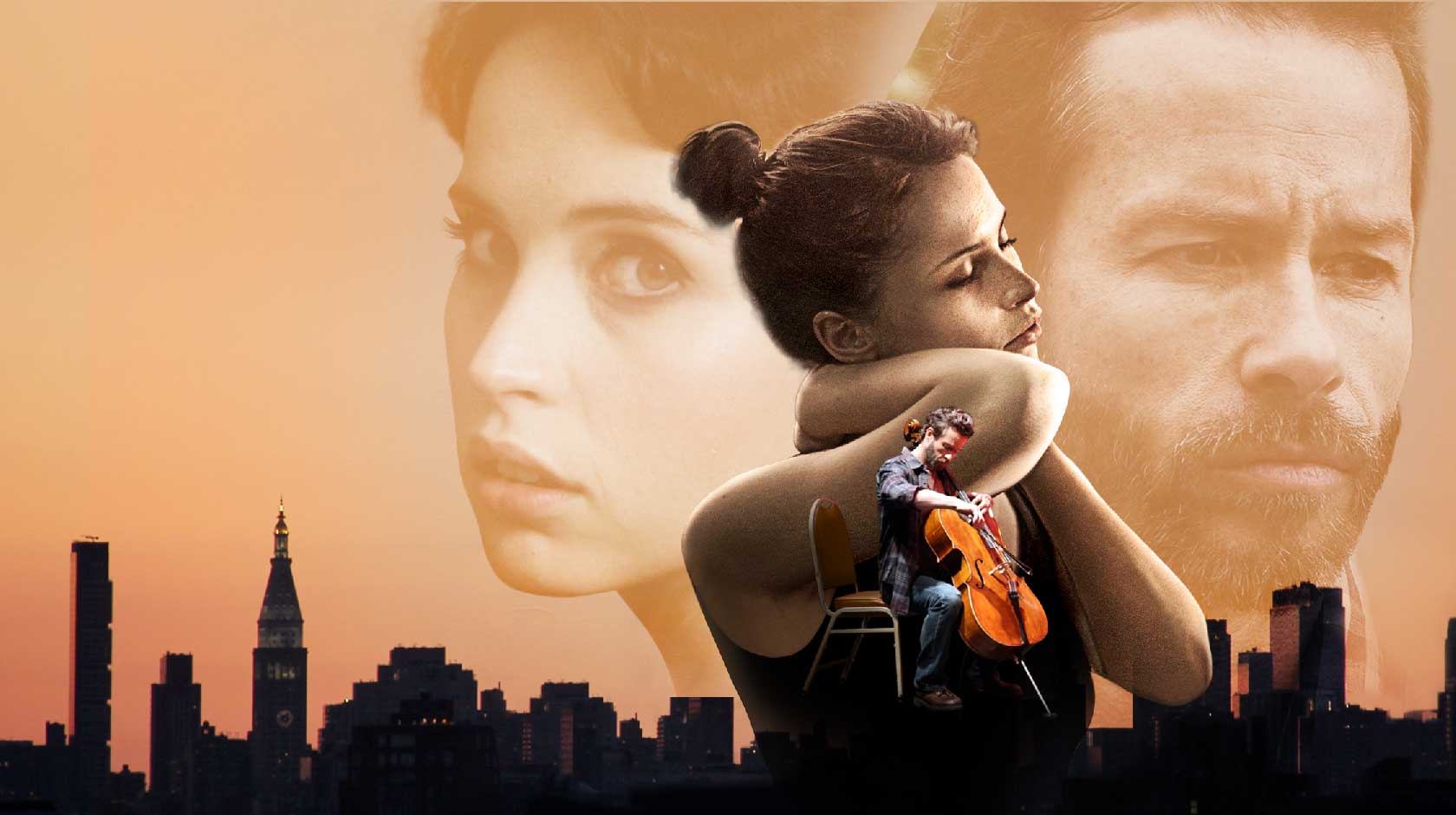 When a foreign exchange student arrives in a small upstate New York town, she challenges the dynamics of her host family's relationships and alters their lives forever.