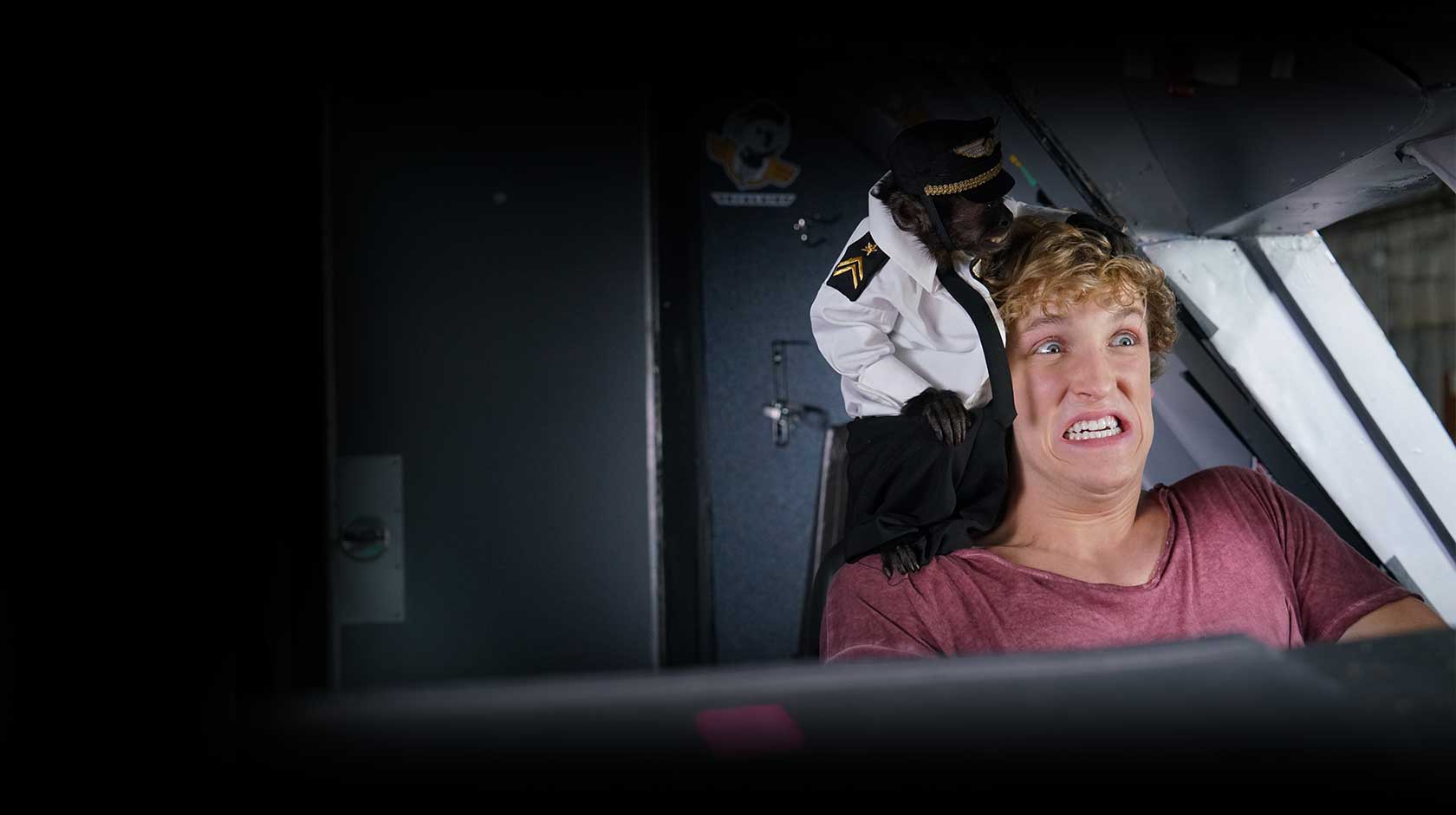 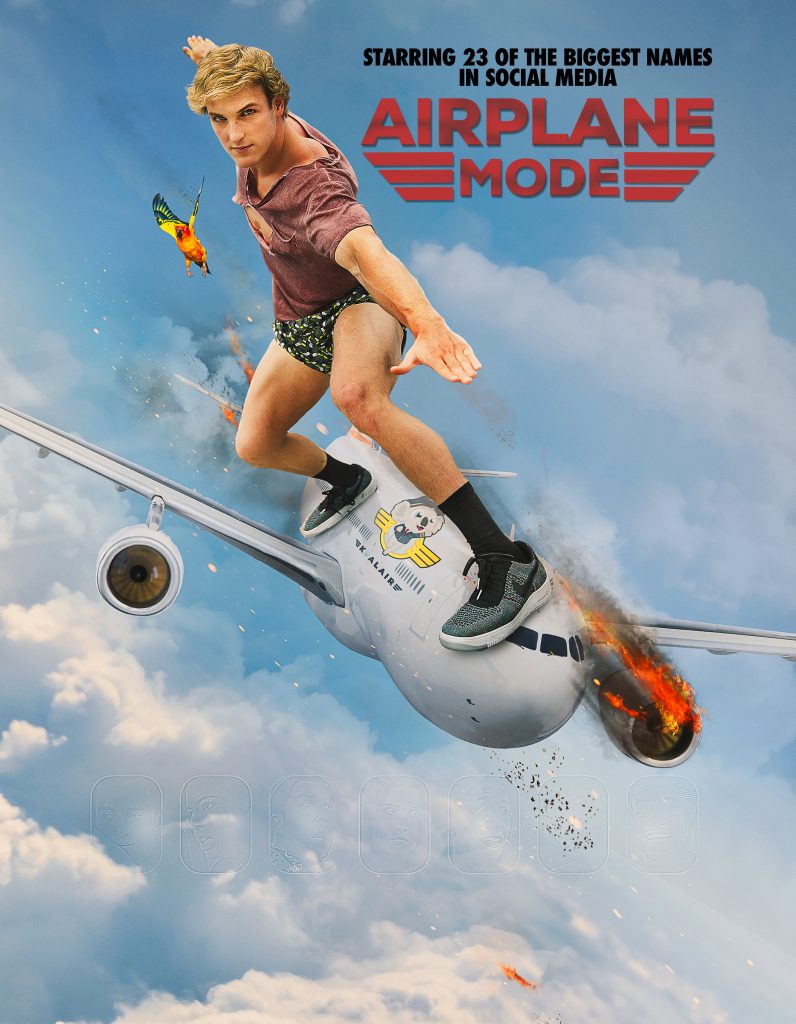 En route to the world's largest social media convention in Australia, Logan Paul is scared to death; today is his first time flying. All of his worst nightmares come true when the passengers refuse to switch their phones to airplane mode, causing the plane's controls to go haywire and electrocuting the pilots. Amidst the chaos, Juanpa Zurita (Logan's foreign exchange brother) has one goal: to lose his virginity or die trying. It's up to Logan to overcome his fears, defeat a Russian psychopath on the loose, and save the day.