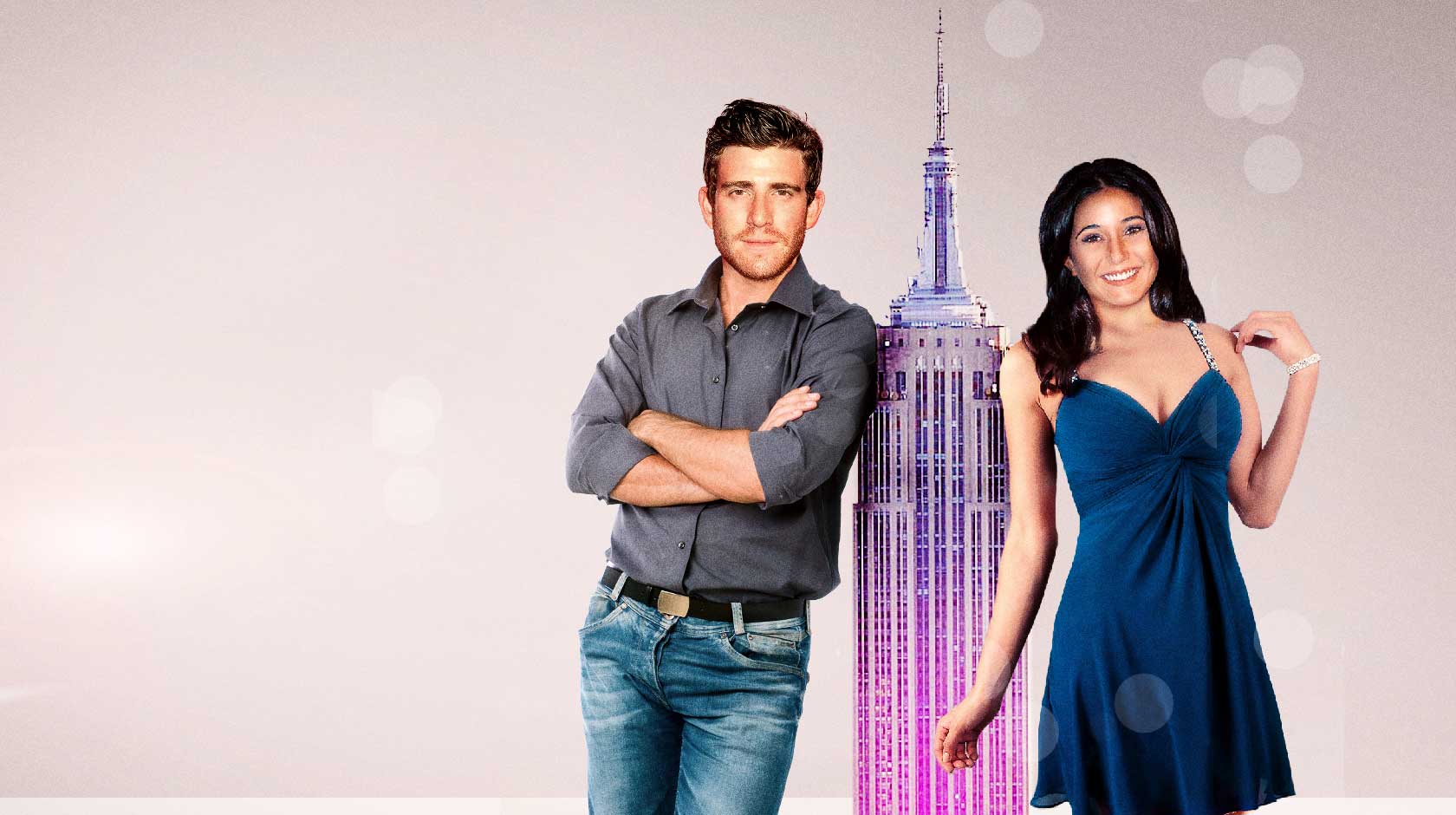 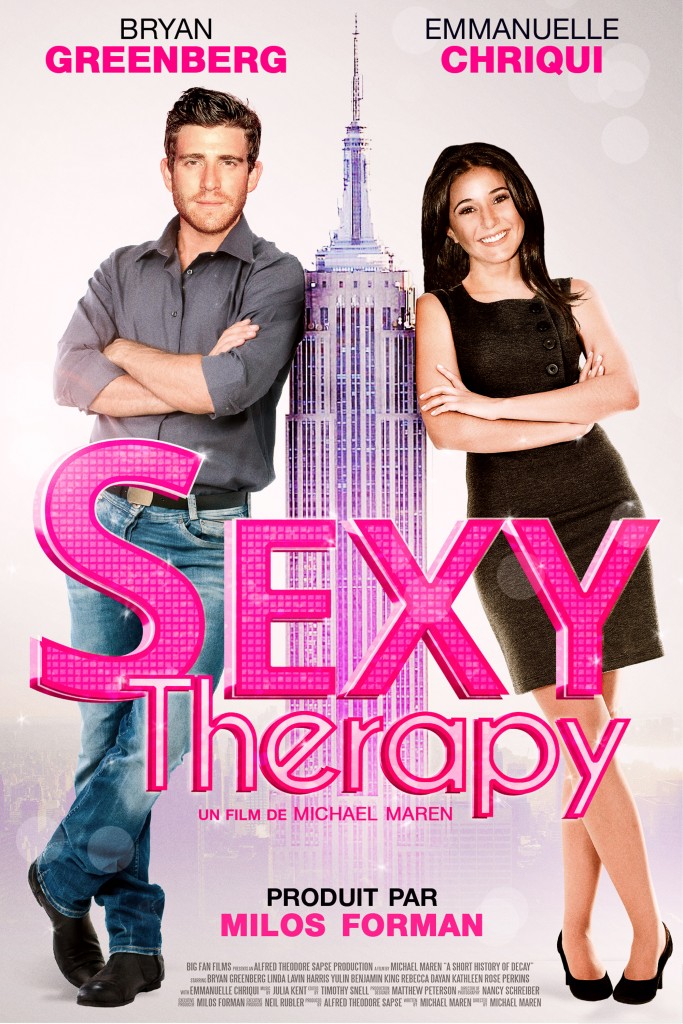 A comedy from an original script by Michael Maren, about a failed Brooklyn writer, Nathan Fisher, played by Bryan Greenberg, who visits his ailing parents in Florida. His mother (Lavin) has Alzheimer's and his father (Yulin) has recently had a stroke