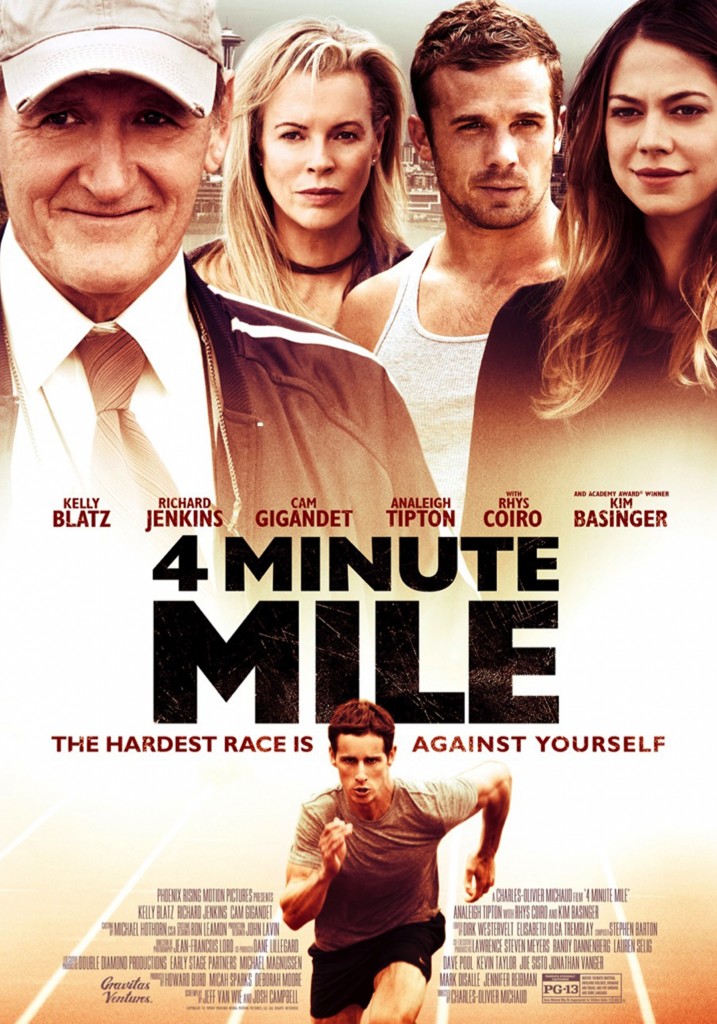 A former track coach decides to train a student with natural athletic talent. Tragedy strikes right before the biggest race of his life, forcing him to confront everything that has been holding him back.