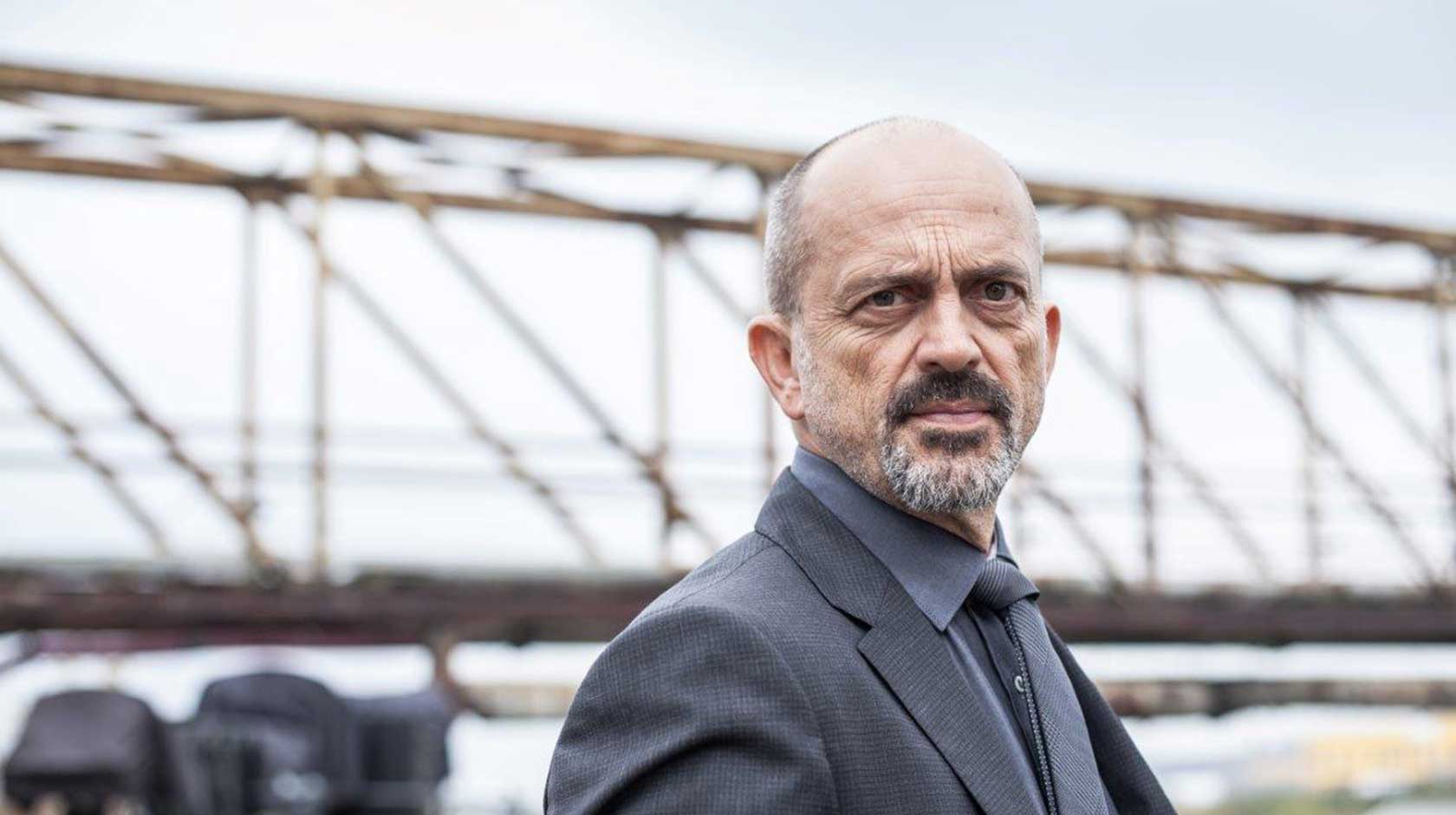 The main characters are Kazimierz Proch and his partner Witold Kielak. The prosecutor is a bit old-fashioned man who is trying to solve the mystery of his family from the past before he retires. Witold on the other hand is his complete opposite. The young police officer working alongside Proch is a dynamic extrovert, a father of two children. They are supported by Ewa Siedlecka a pathologist. This beautiful woman is addicted to two things – her job and ever-present cigarettes. Every episode focuses on a new criminal puzzle and is also a continuation of prosecutor’s mysterious story from his past.