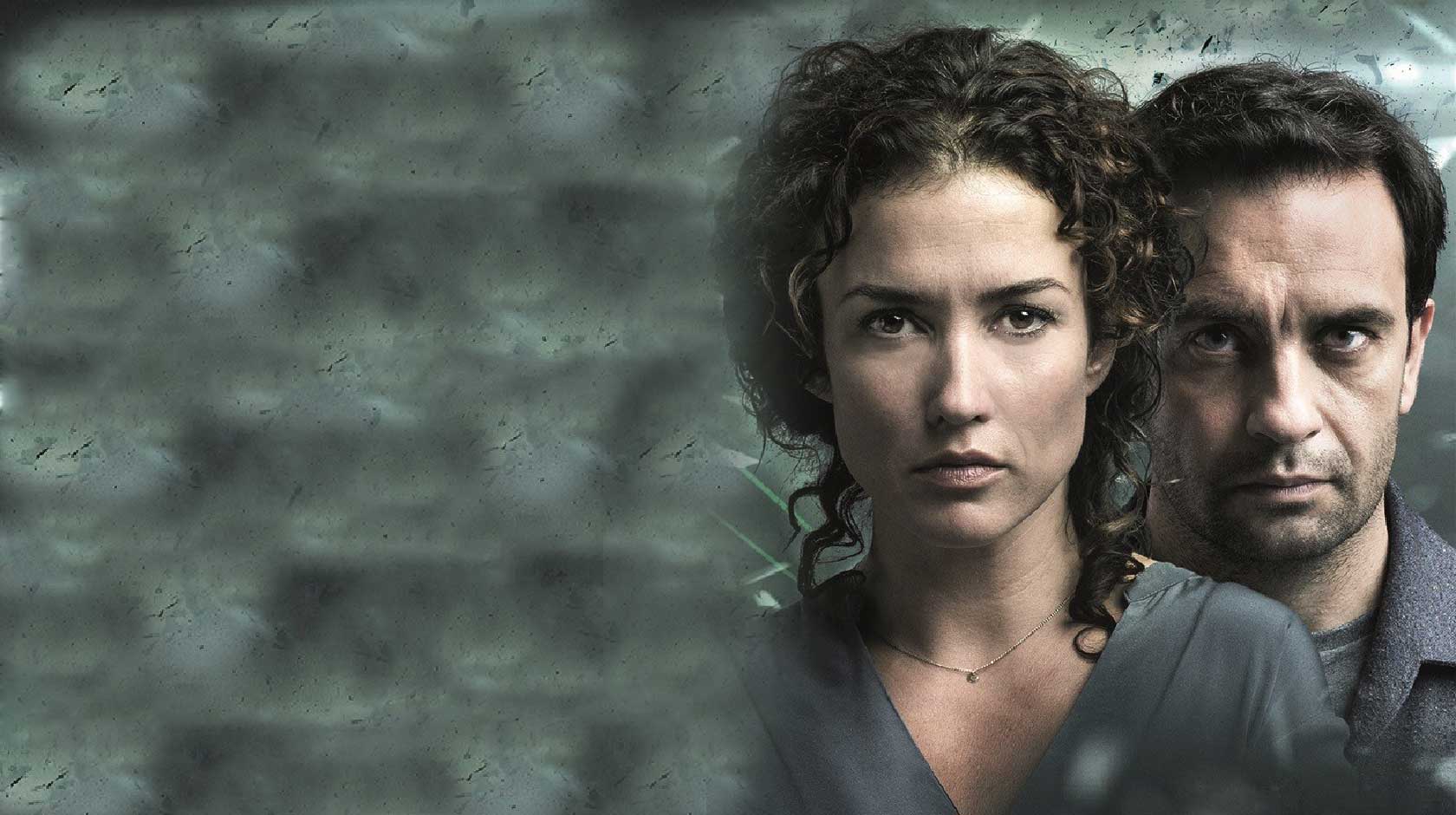 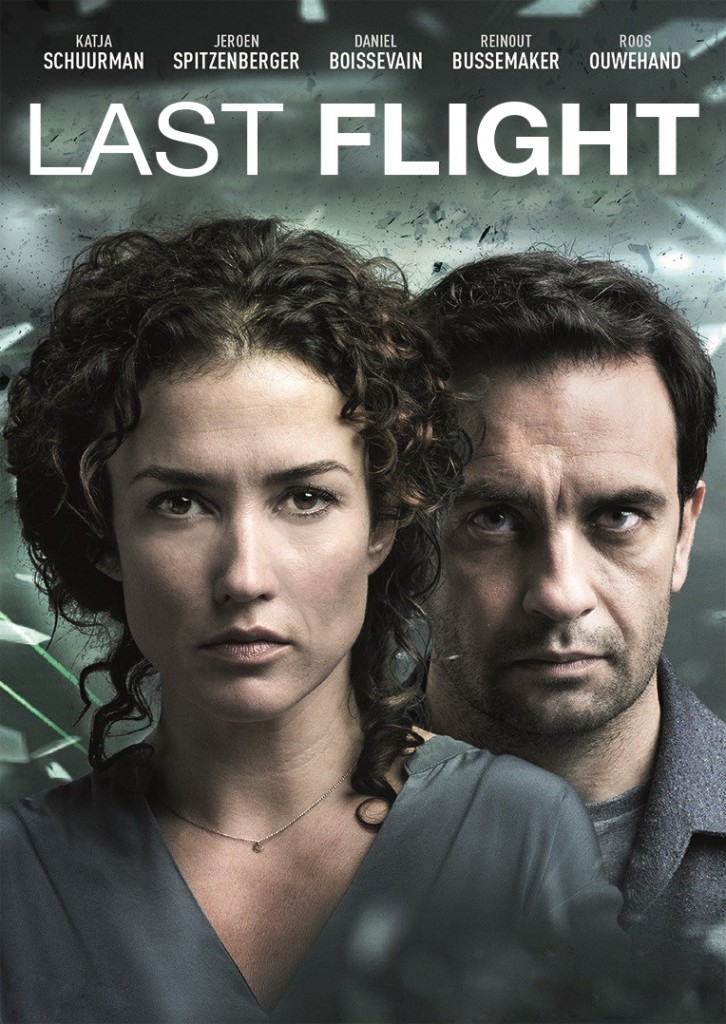 Liv's life is turned upside down when her husband's plane that should have taken him on a routine business trip, crashes killing all onboard. Yet when news of the victims comes through, it emerges he never boarded the flight - he met another woman at the airport and left together with her. Liv's grief turns immediately to confusion, suspicion and anger at his betrayal. Flight HS13 follows her international mission to find out where her husband is, what his secrets are, and ultimately to save him from the danger he finds himself in.