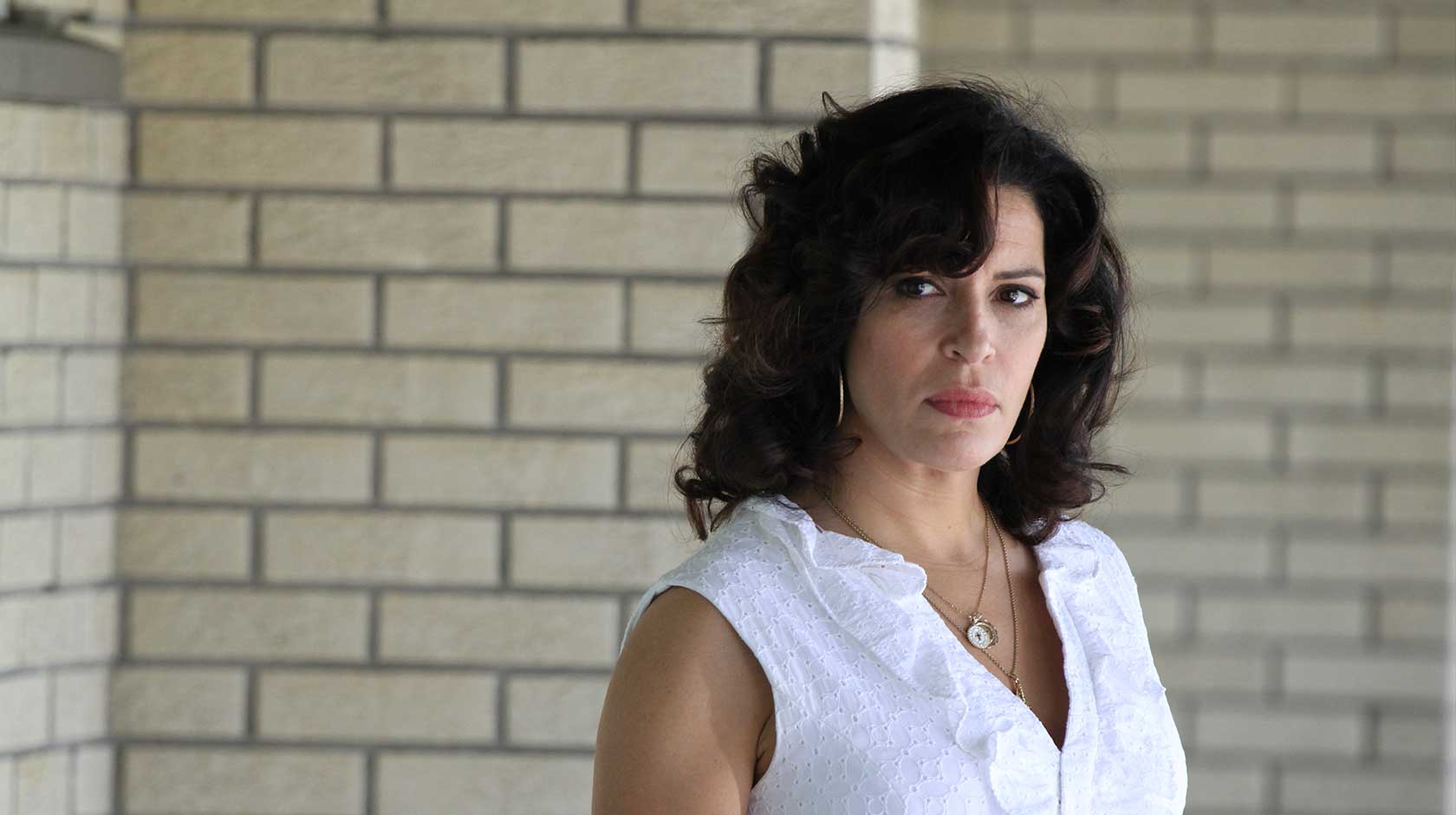 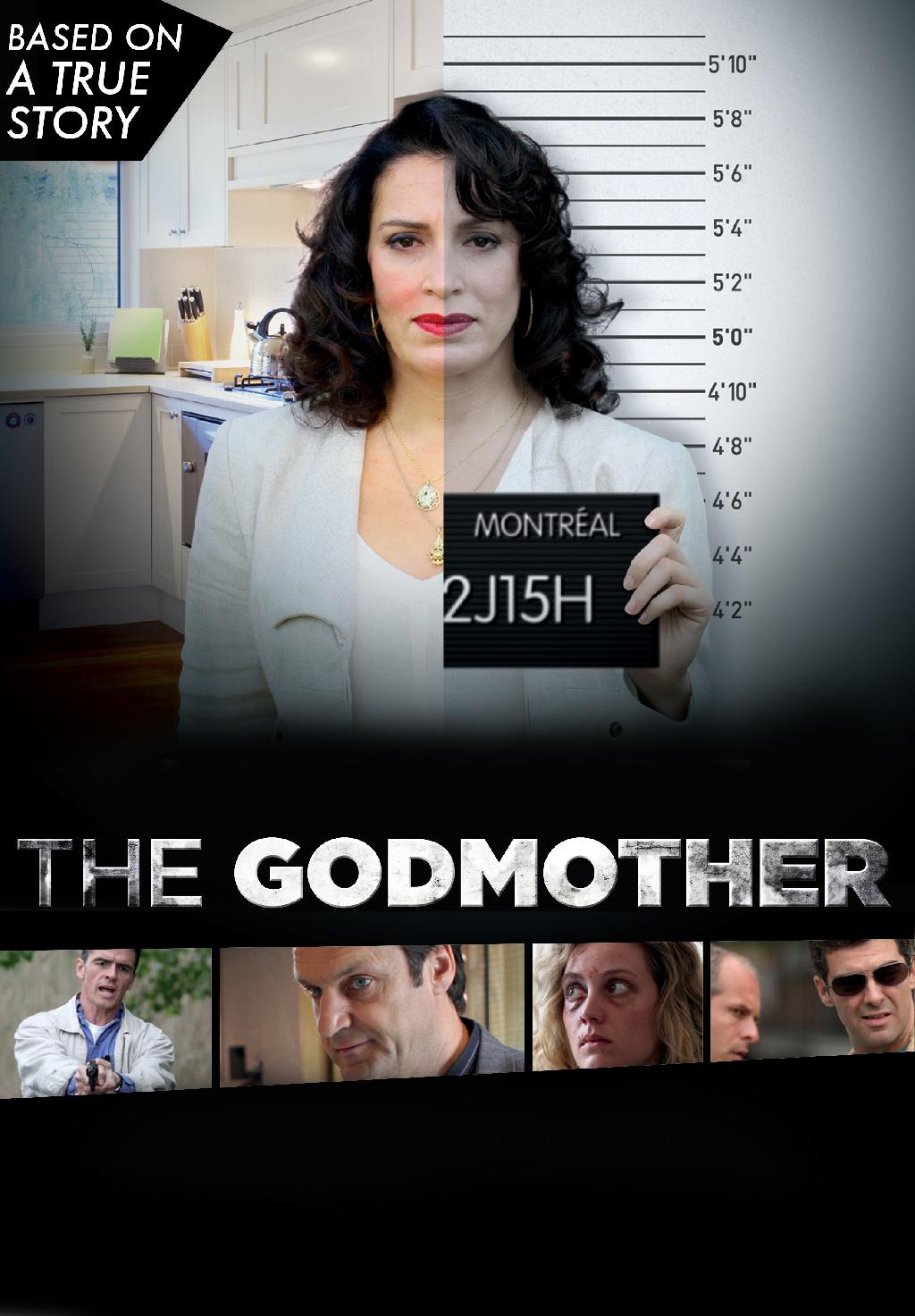 Montreal, 1993: Paloma Luisa Marquez Hermosa, a beautiful woman in her forties, Colombian origine, is at the peak of her career. At the head of a discreet but highly efficient criminal organization, she brings cocaine into Montreal and launders the proceeds. Based on a true story, she is the infamous Godmother of the Cali Cartel.