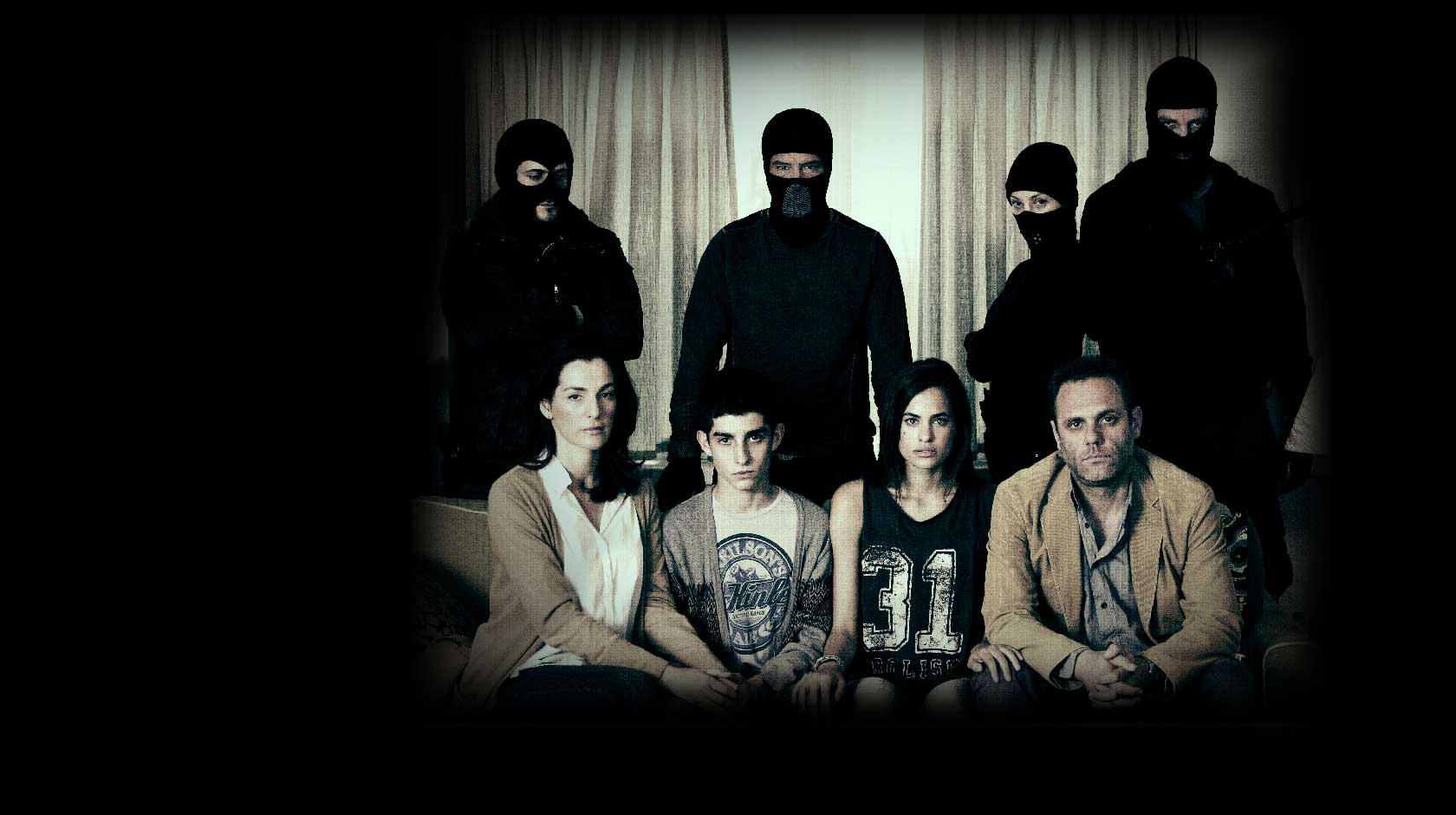 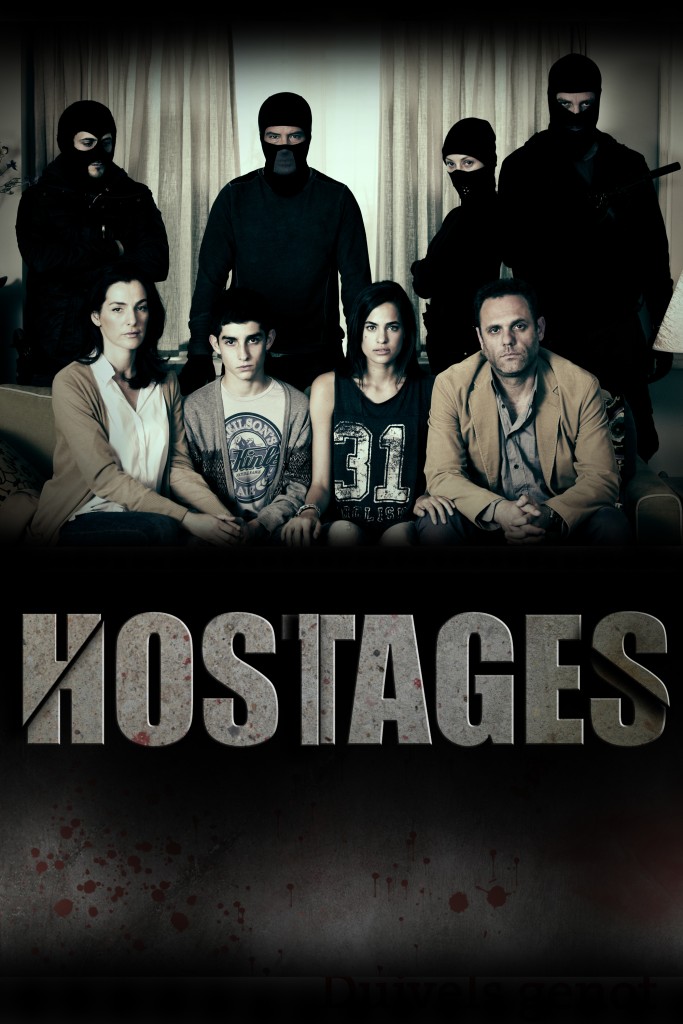 'Hostages' is an intense psychological crime-thriller that follows a renowned surgeon about to perform a routine operation on the President. But there is nothing routine about it when her family is taken hostage and she is ordered to sabotage the procedure and kill the President or her family will die...