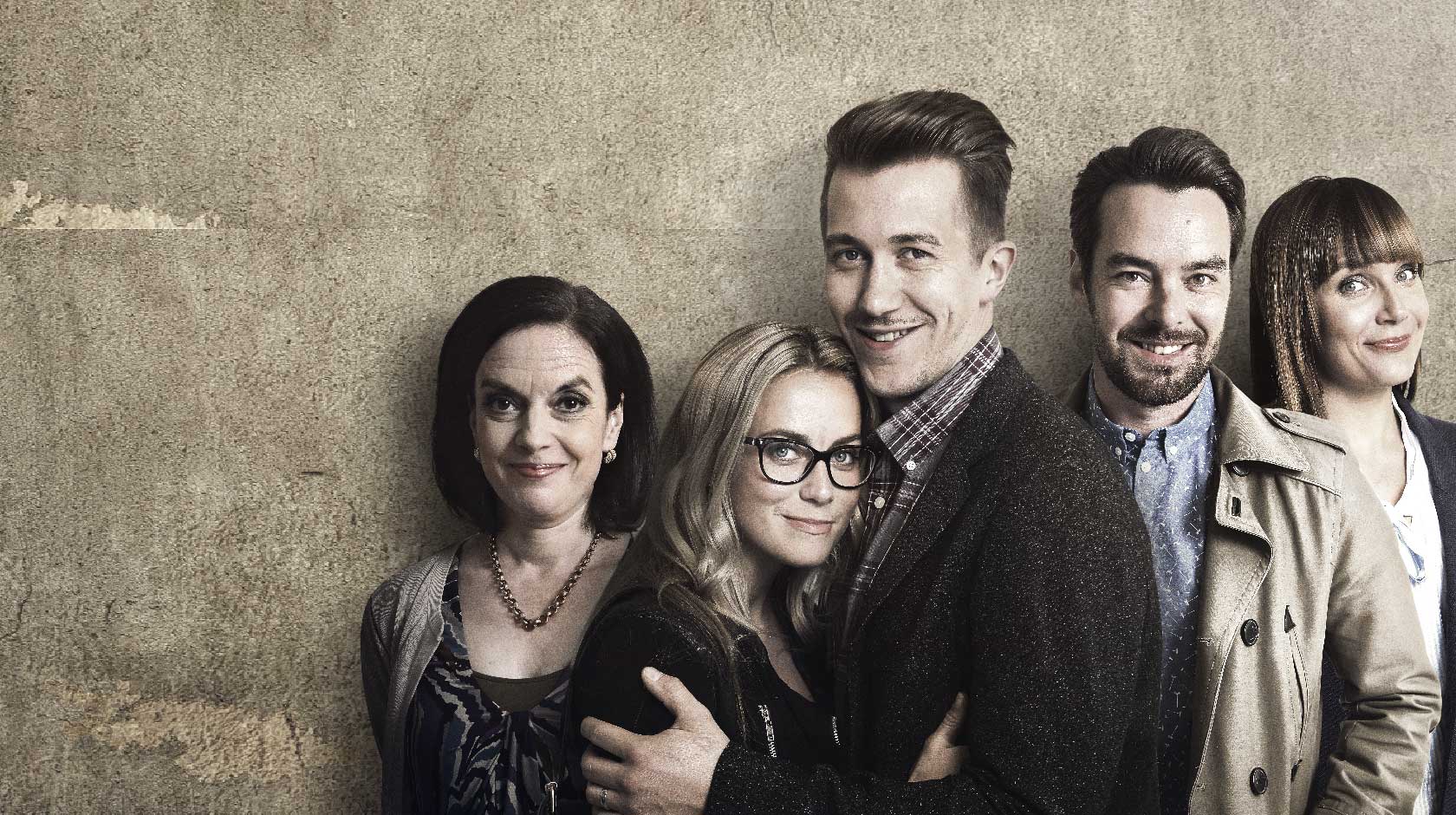 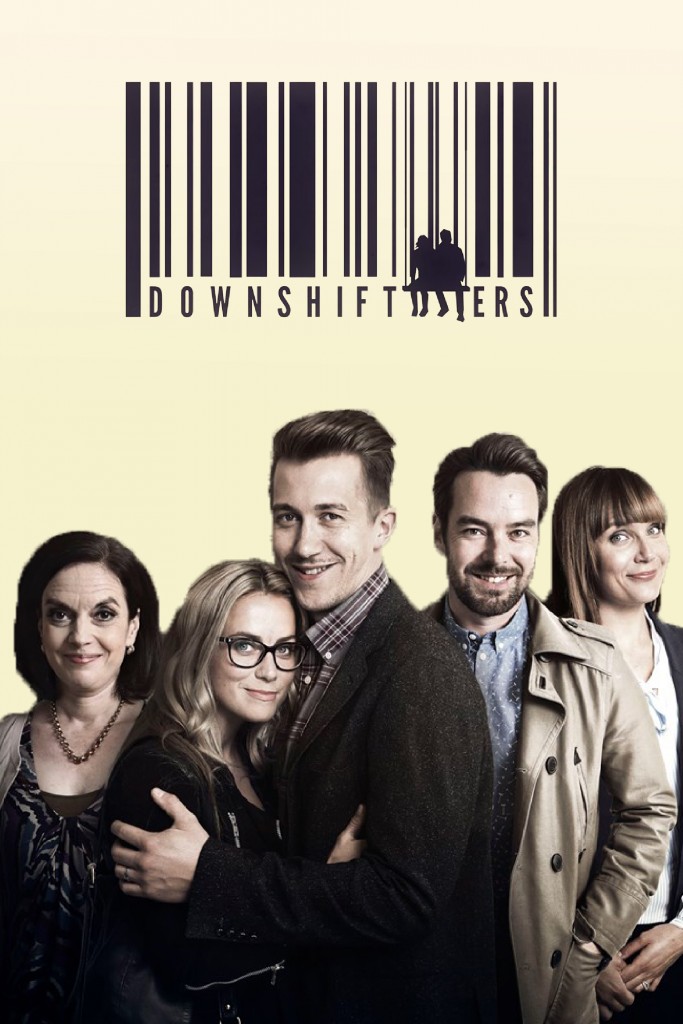 A very successful mid 30’s couple finds they are struggling and at a financial dead-end. They are forced to make an extreme life changing decision in order to pay off their debts, putting an end to their luxurious lifestyle.