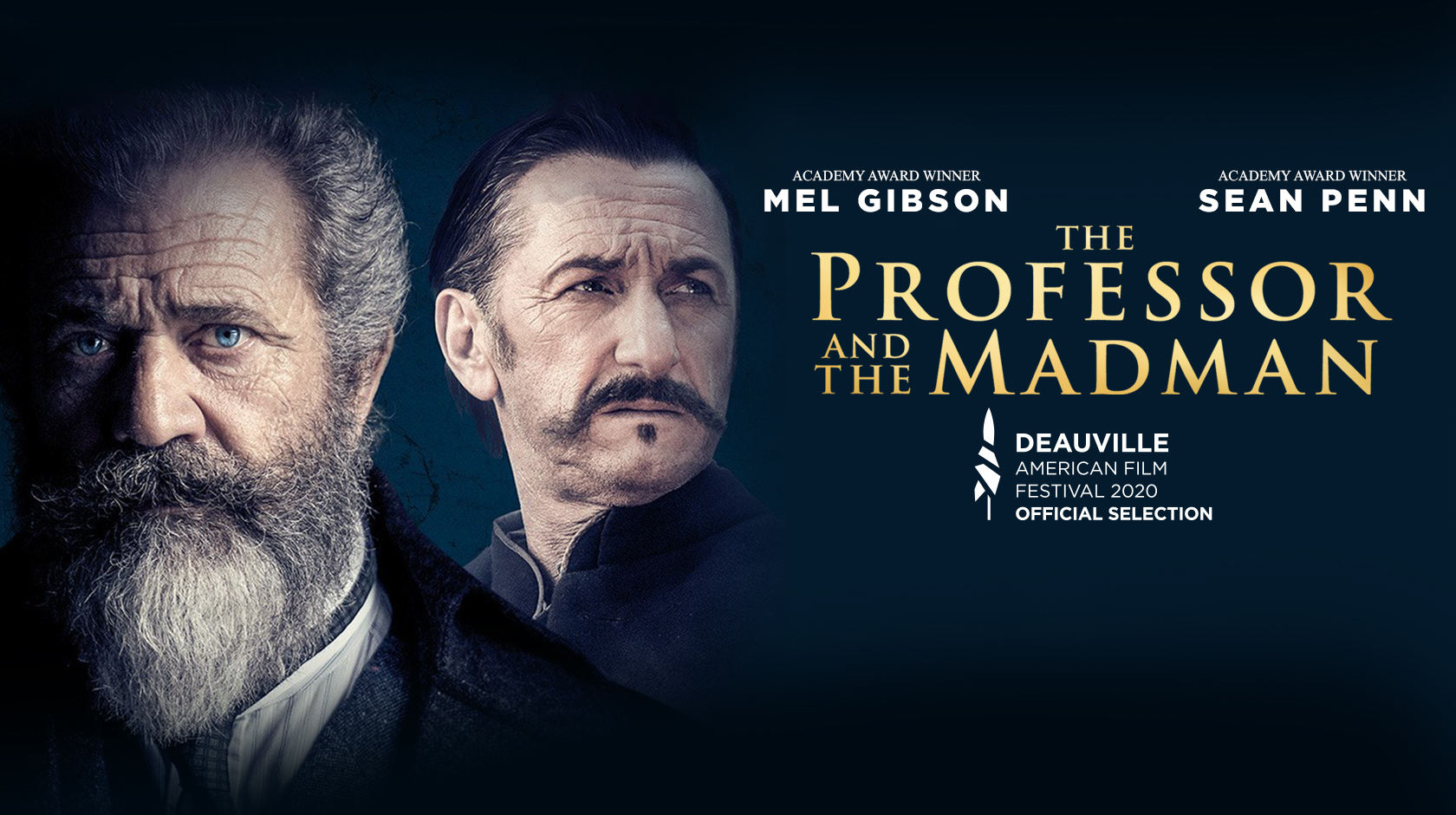 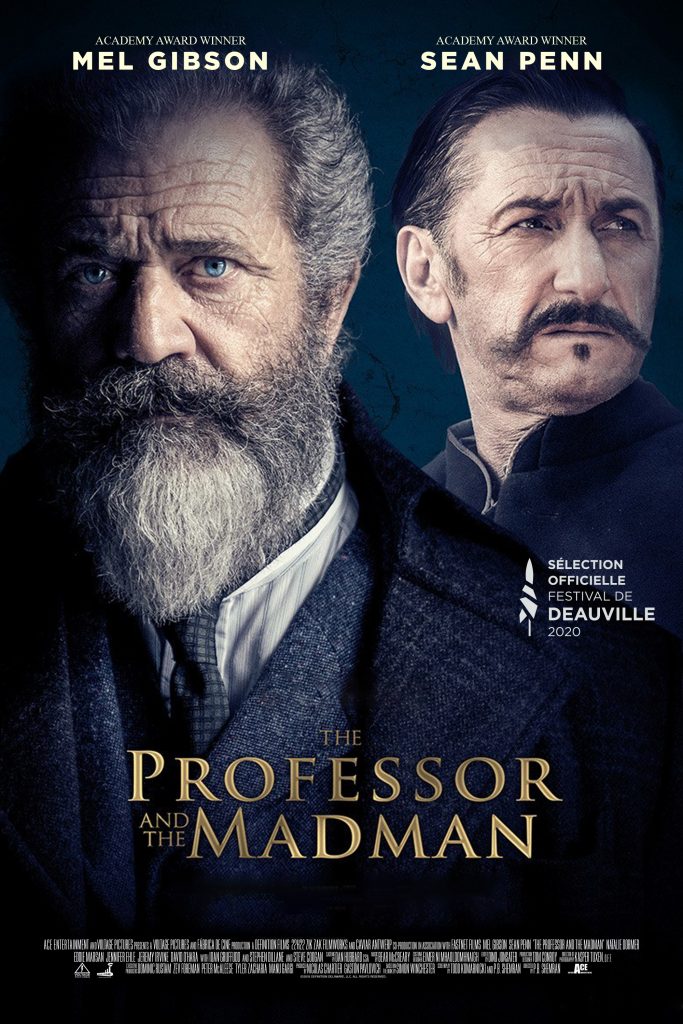 The Professor and The Madman

Professor James Murray begins work compiling words for the first edition of the Oxford English Dictionary in the mid-19th century, and receives over 10,000 entries from a patient at Broadmoor Criminal Lunatic Asylum, Dr. William Minor.