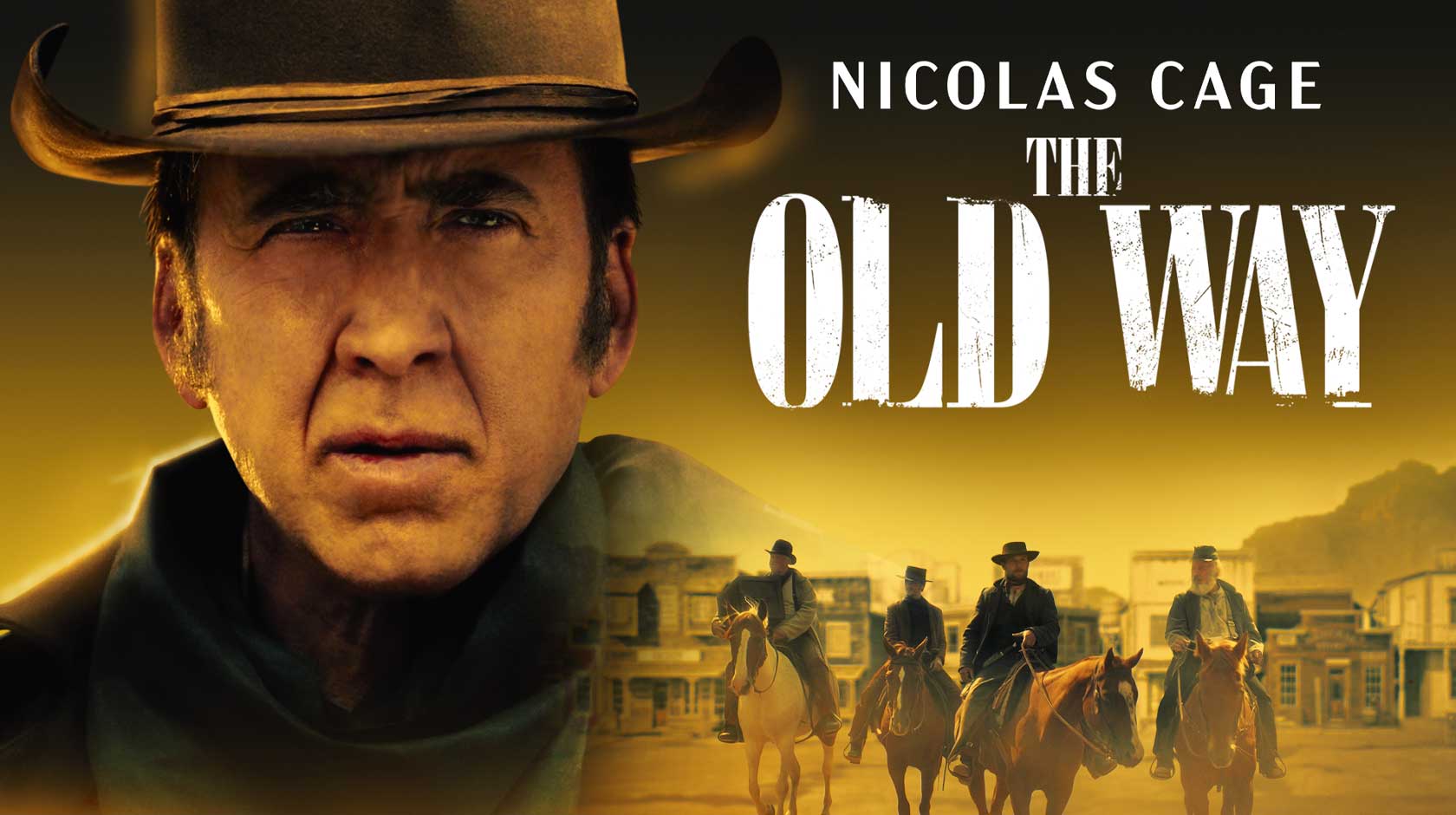 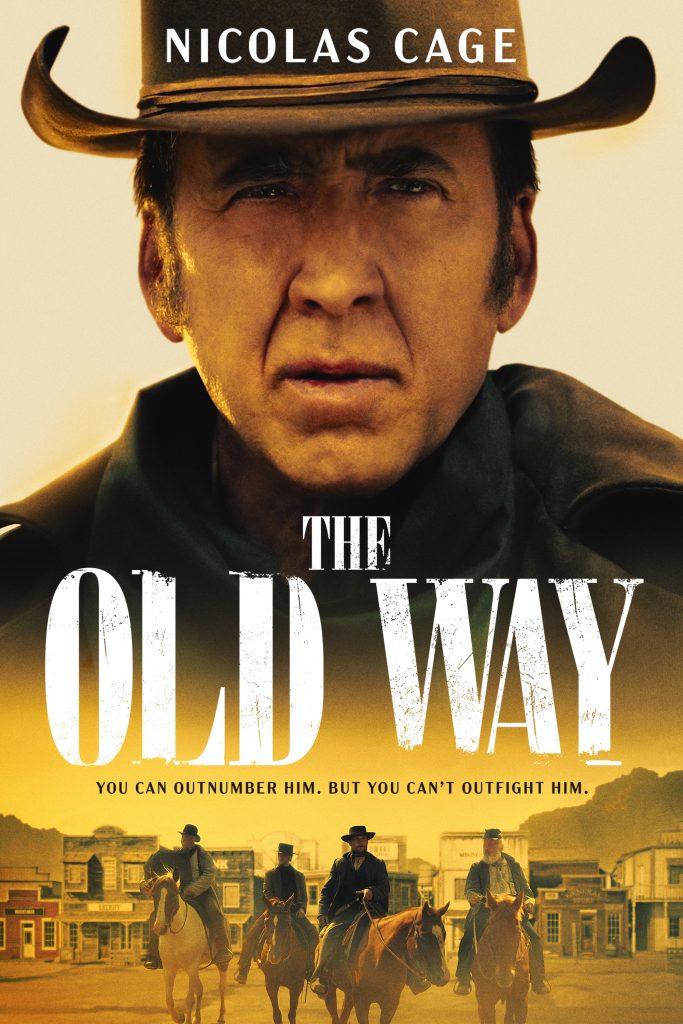 An old gunslinger and his daughter must face the consequences of his past, when the son of a man he murdered years ago arrives to take his revenge.