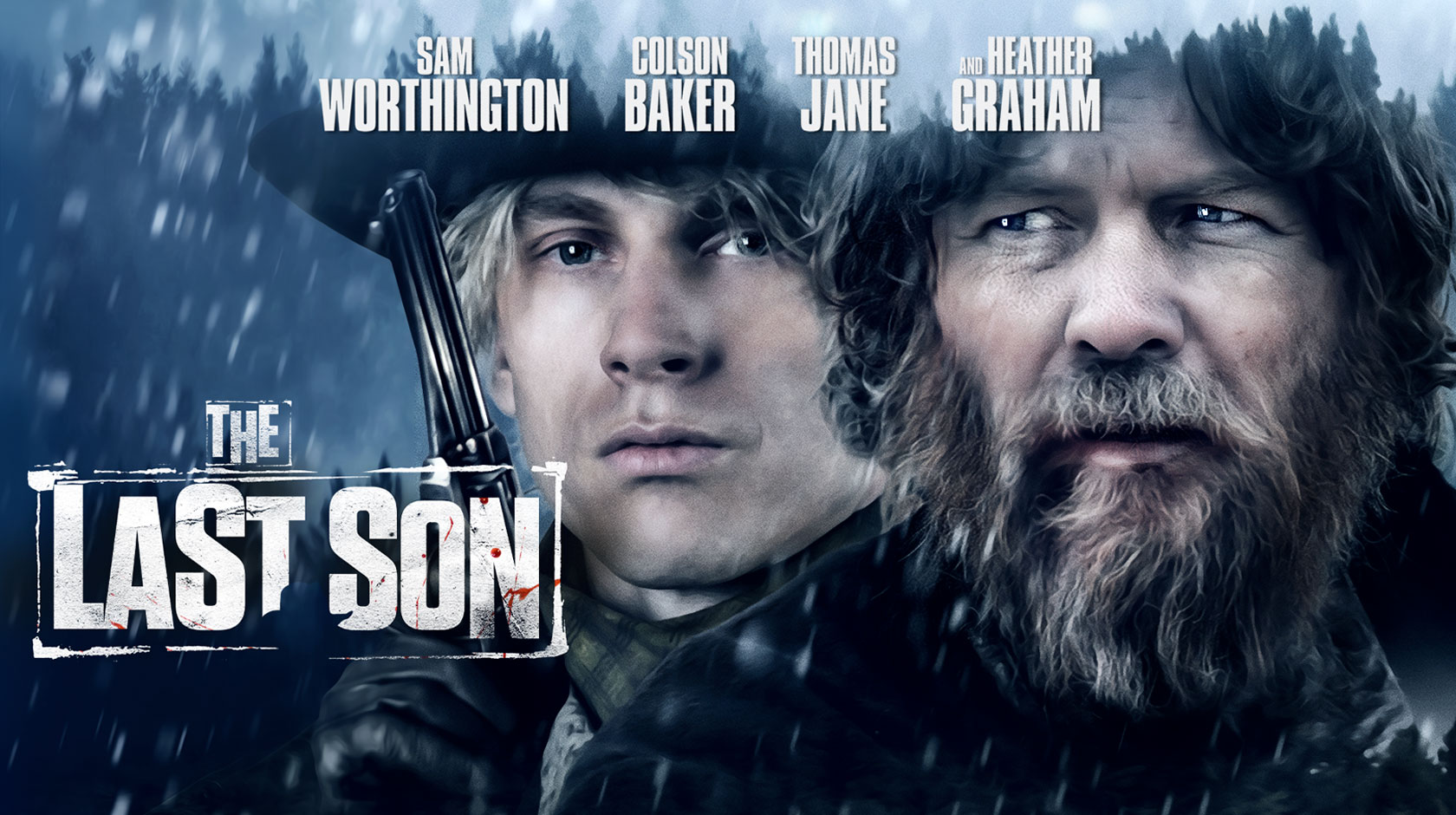 The Last Son (THE LAST SON)

LeMay, a murderous outlaw who learns from a soothsayer that he is cursed by a terrible prophecy: that he will be killed by one of his children. To prevent his own death, LeMay tracks down his spawn, whose bloodlines are confirmed by a hereditary birthmark, eventually finding his son Cal, who himself is on a murdering rampage. With bounty hunters and the enigmatic sheriff Solomon on their tail, LeMay must find a way to stop his son and end the curse, with the two set on a collision course toward a brutal game of cat-and-mouse.