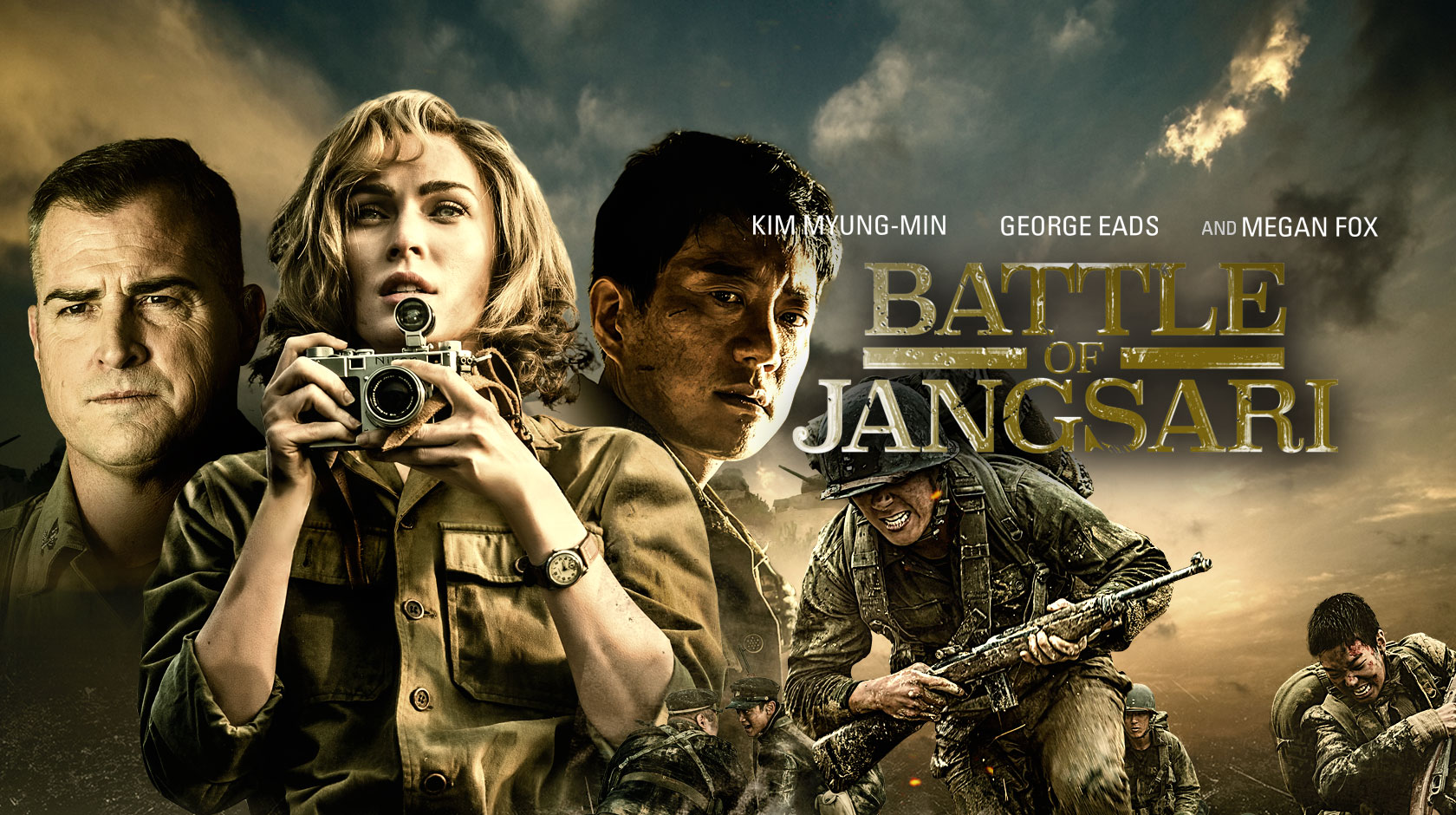 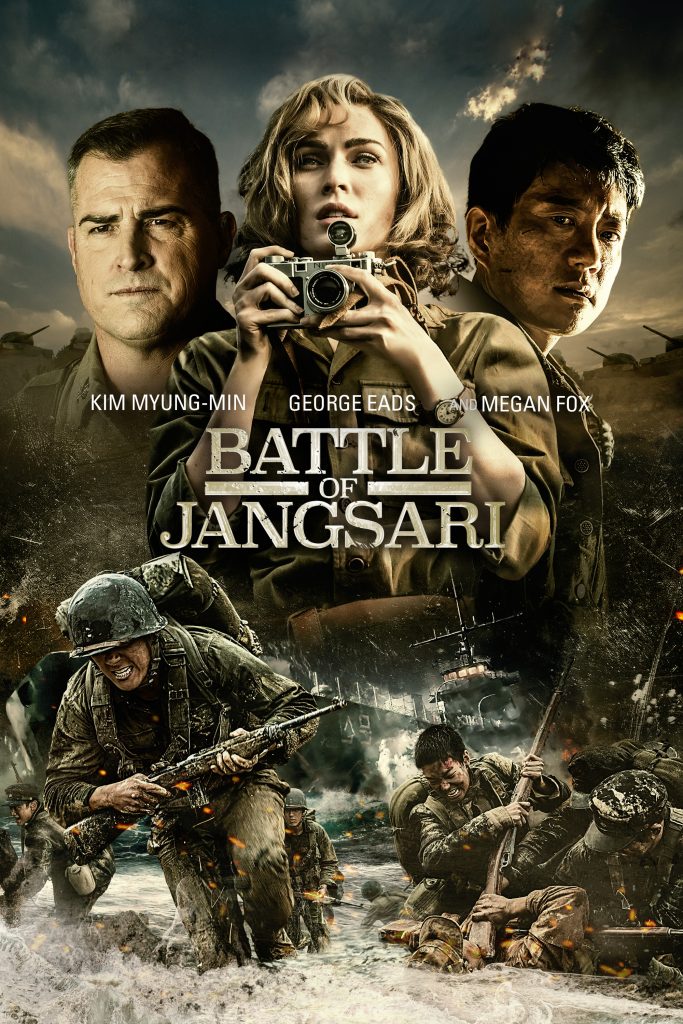 During the Korean War, a group of 772 student soldiers led by a guerrilla task force commander is tasked with staging a diversionary mission at Jangsari Beach in South Korea, in order to deceive the North Korean forces into thinking the opposition forces would launch a decisive invasion there, and to pave the way for Incheon Landing Operation. In the meanwhile, an American reporter and war correspondent covers the Korean War and tries to get help from the international community as the soldiers struggle to accomplish their mission due to lack of proper training, second-hand weapons and low food supplies.