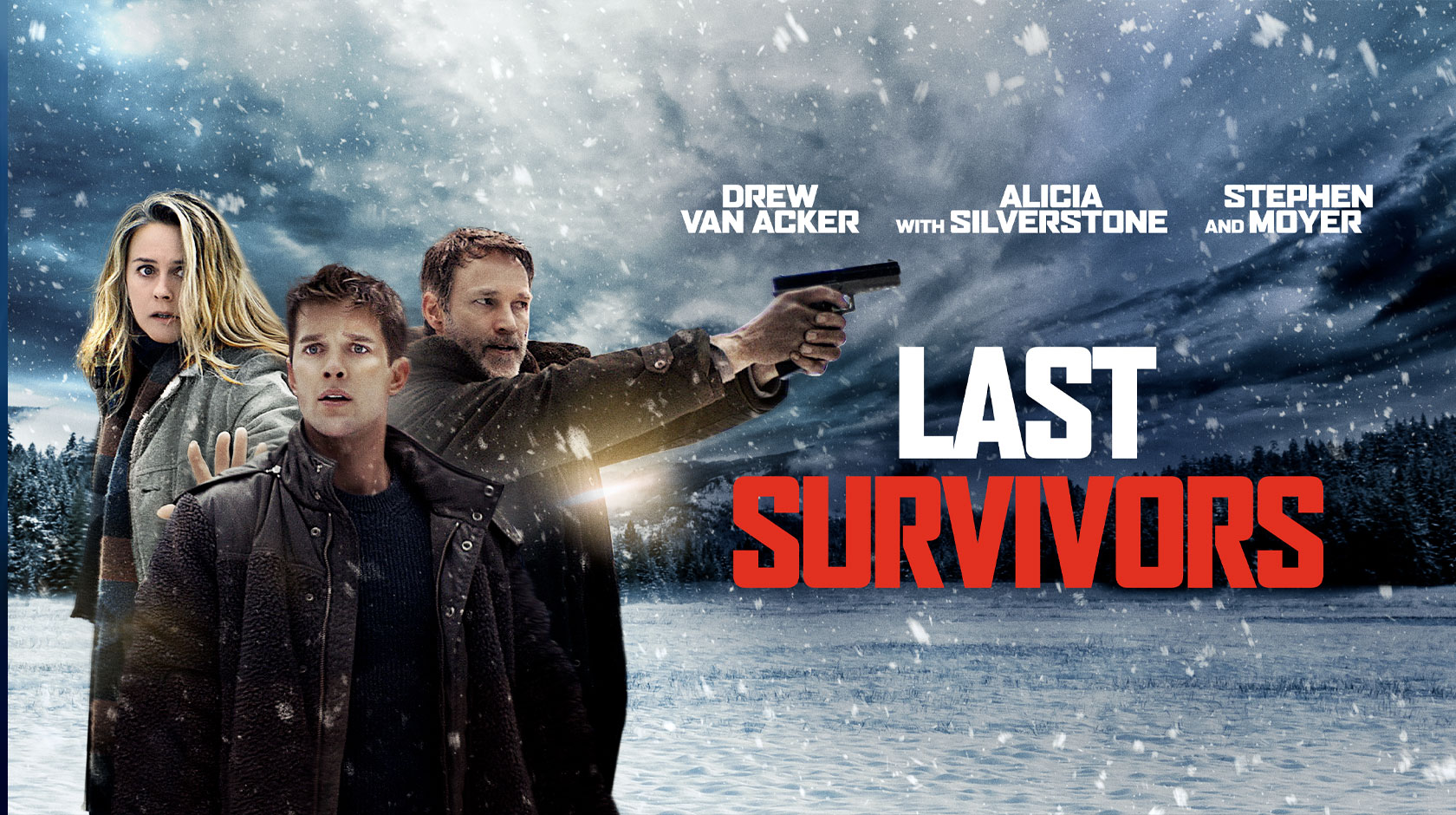 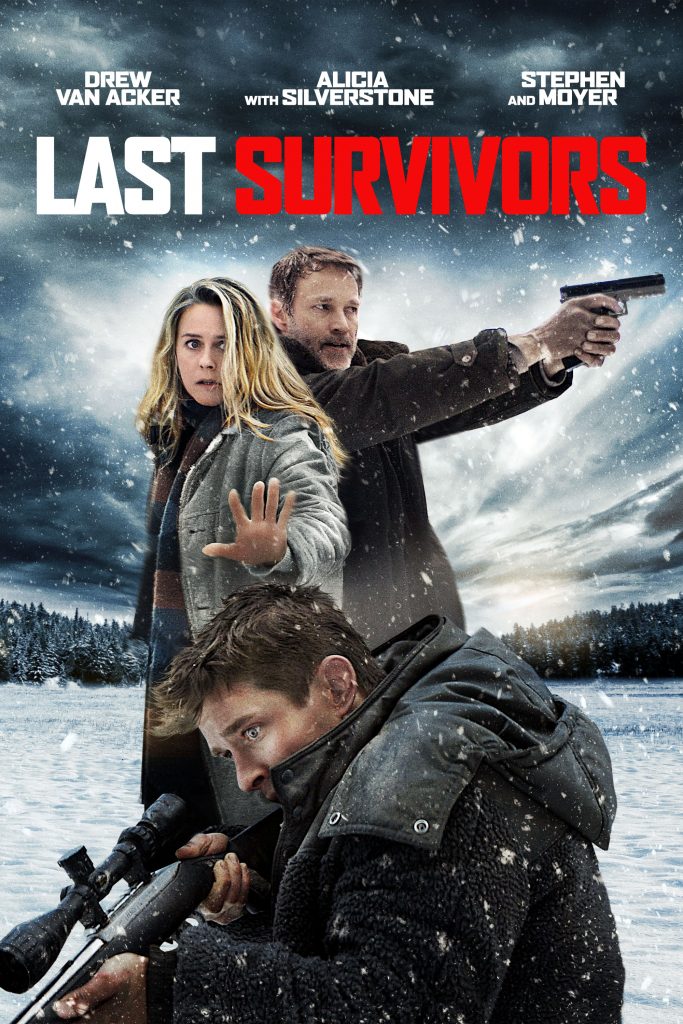 A father and son, who have been living off grid for 20 years, encounter an outsider who threatens to destroy the utopia they've built.