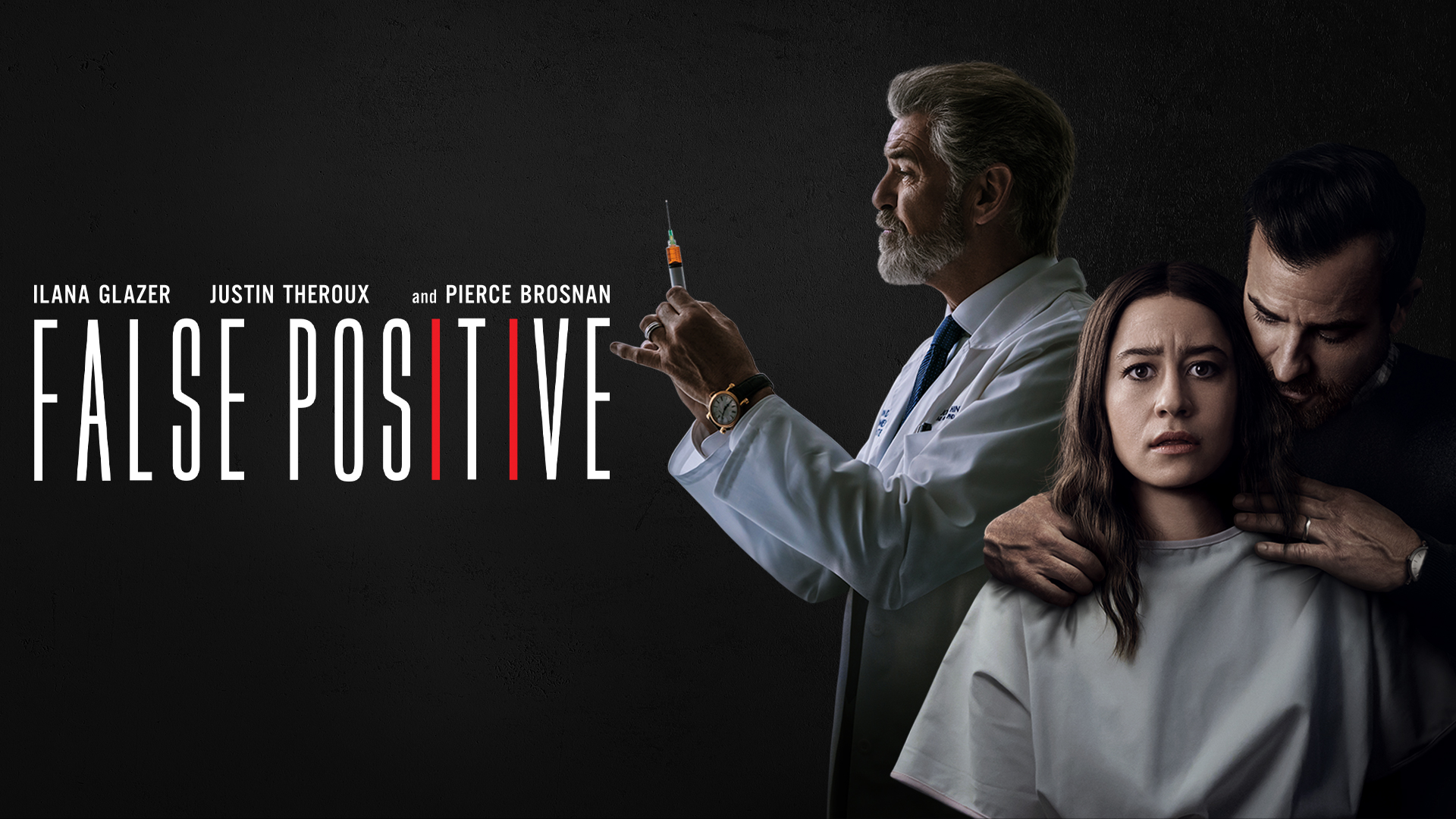 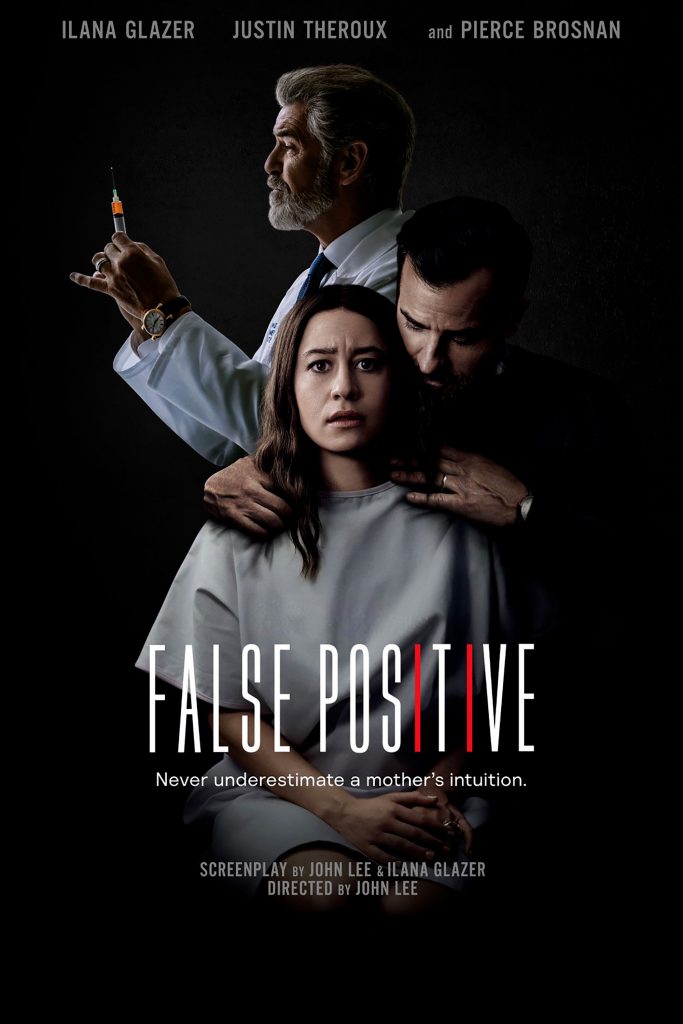 As if getting pregnant weren't complicated enough, Lucy sets out to uncover the unsettling truth about her fertility doctor.