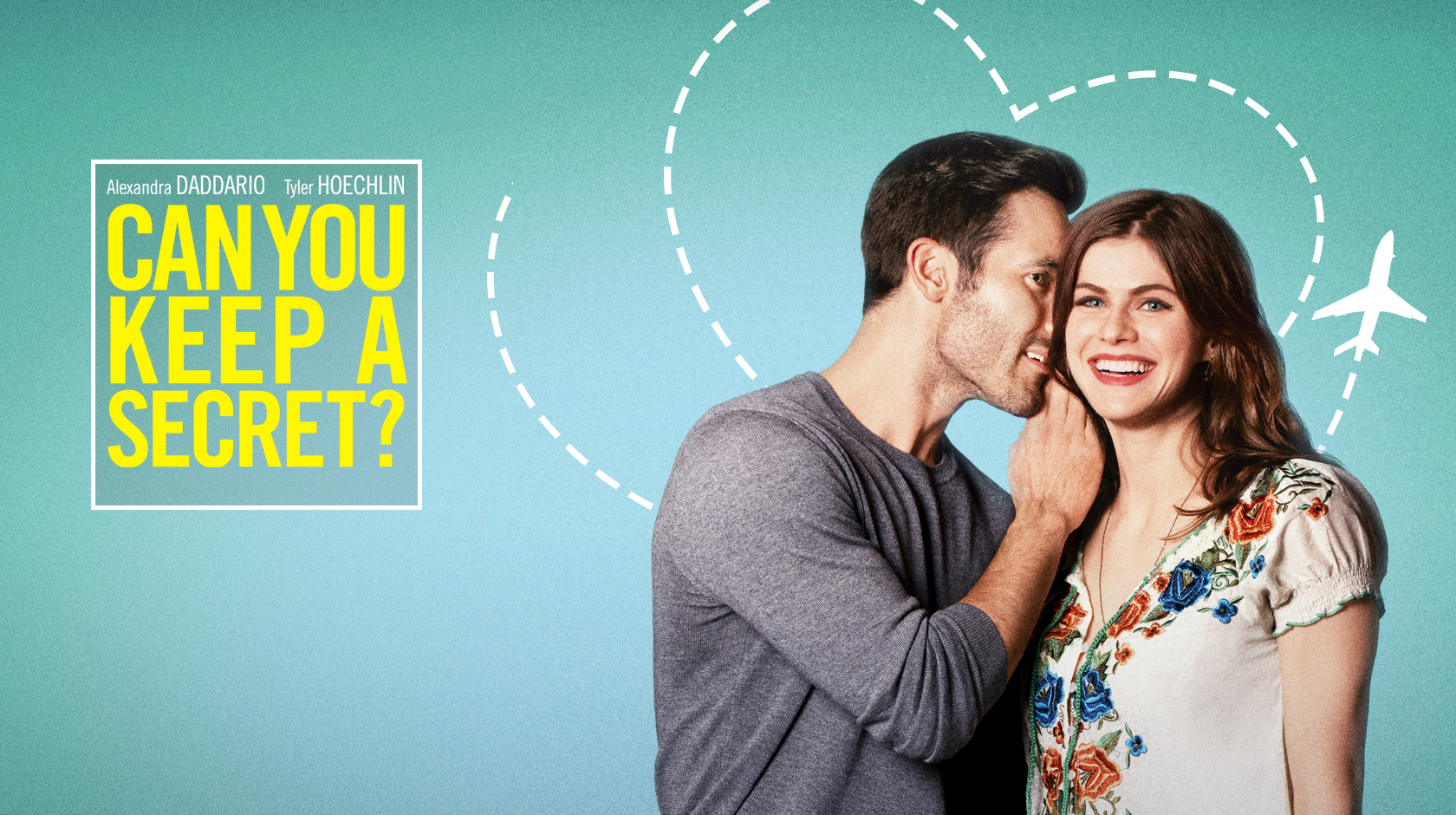 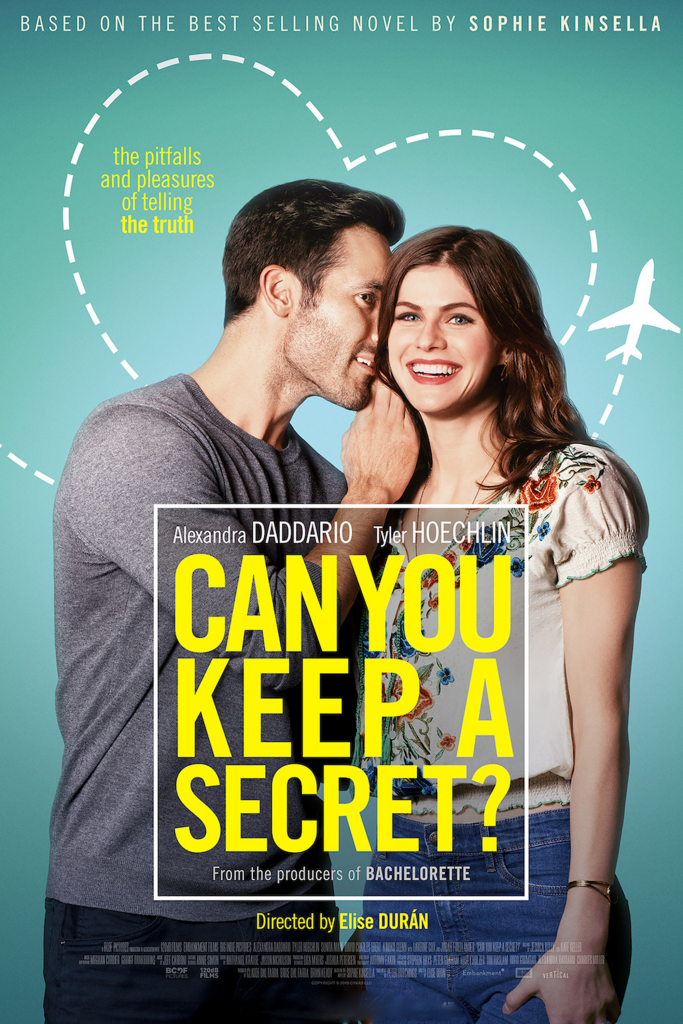 CAN YOU KEEP A SECRET ? (UN SECRET BIEN GARDE)

Thinking they're about to crash, Emma spills her secrets to a stranger on a plane. At least, she thought he was a stranger...Until she later meets Jack, her company's young CEO, who now knows every humiliating detail about her. Based on the blockbuster NYT bestseller.