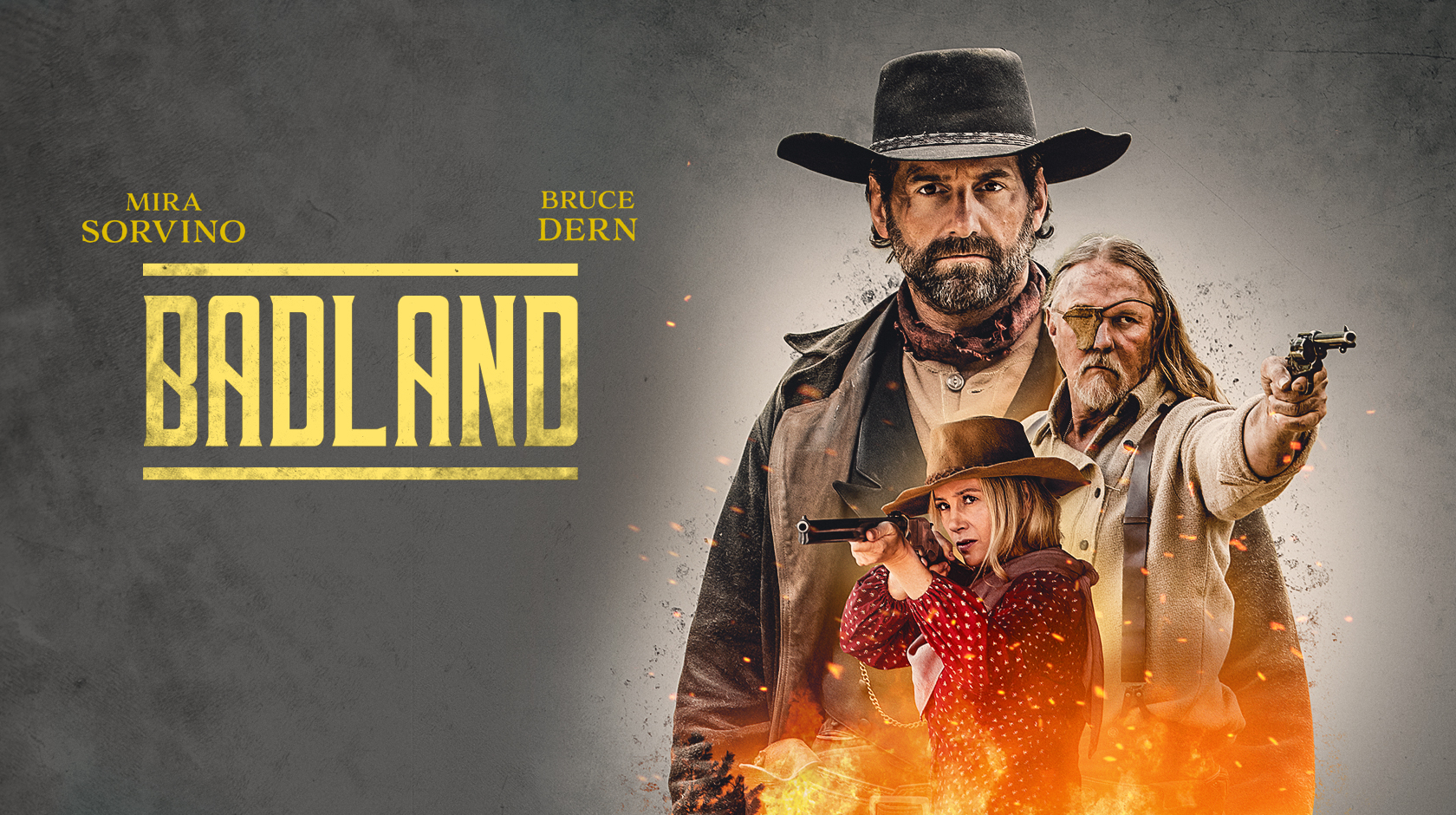 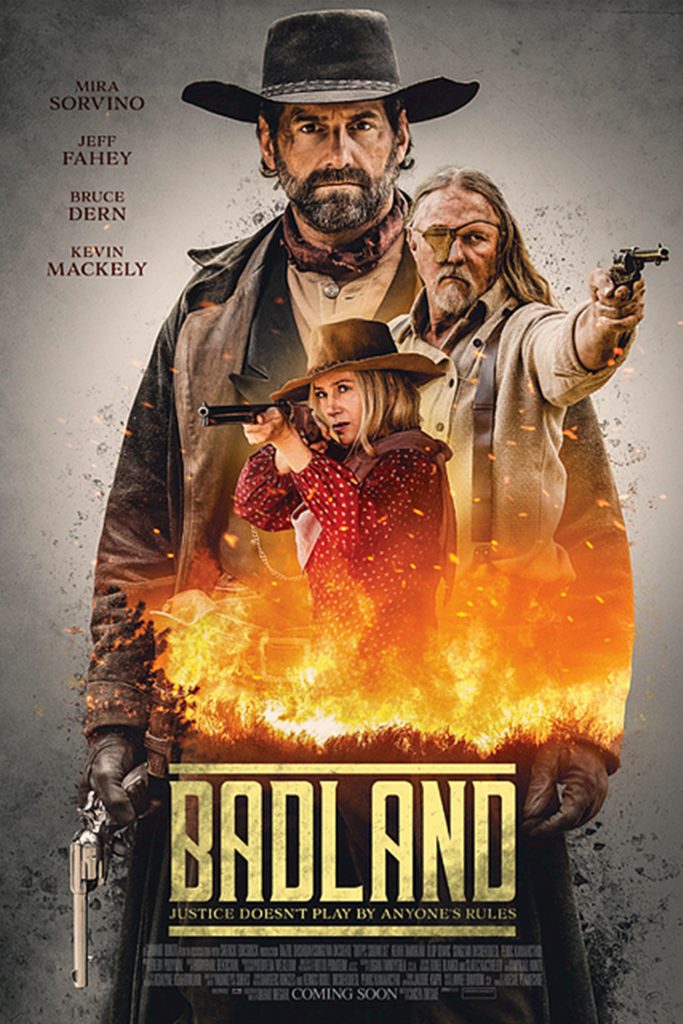 Detective Matthias Breecher is hired to track down the worst of the Confederate war criminals. As he roams the Old West seeking justice, his resolve is tested when he meets a determined pioneer woman who is far more than she seems.